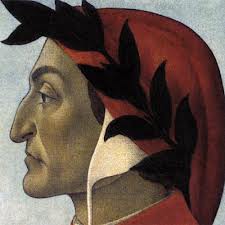 We have written before about Dante Alighieri and his world famous poem, The Divine Comedy, written between 1308 and 1321.  It consists of three cantos: Inferno (Hell), Purgatorio (Purgatory) and Paradiso (Paradise).   It is a tale of Dante’s tour through these three mystical regions as well as an allegorical story of a soul’s journey toward God as seen through the eyes of a medieval poet. Today it is considered the preeminent work of Italian literature.  This has not always been the case.  While Dante faced numerous challenges on his journey from Hell to Heaven, it may not have been as difficult as was the 500-year battle to publish this work of art into English. Here is that story.

As late as the 1860’s Italian was considered a classless, gutter language by the intellectuals of the day.  As far as they were concerned, if literature were not written in Latin or Greek it was not worth translating and reading.  As a result, with academia espousing literary conservatism and cultural nativism seeking to limit American literature to English works by American writers, a project to translate the Divine Comedy into English faced monumental obstacles.  It would take a literary Super Bowl Champion team of internationally recognized American writers to succeed in translating and publishing Dante’s work into English.

Fortuitously, in 1865 America’s first great poet to achieve international acclaim, Henry Wadsworth Longfellow, assembled such a confederation consisting of himself, poets James Russell Lowell and Dr. Oliver Wendell Holmes, historian George Washington Greene and, very importantly, a publisher willing to release the work, James T. Fields.  They called themselves the “Dante Club.”  Fearlessly facing the slings and arrows of their opponents, the members soldiered on into the relentless and withering criticism of academia, especially from Harvard University.  Nevertheless, they persevered.  The Divine Comedy was published in English in 1867 by the Boston firm of Ticknor & Fields. 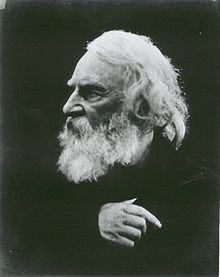 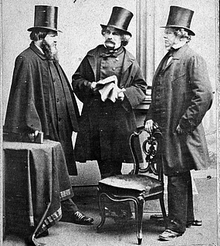 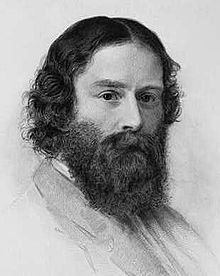 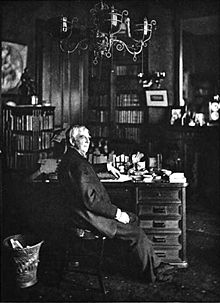 Oliver Wendell Holmes in his study 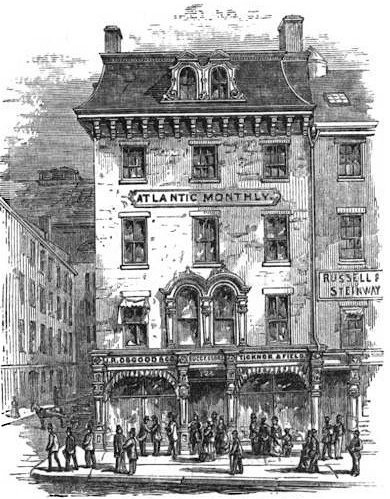