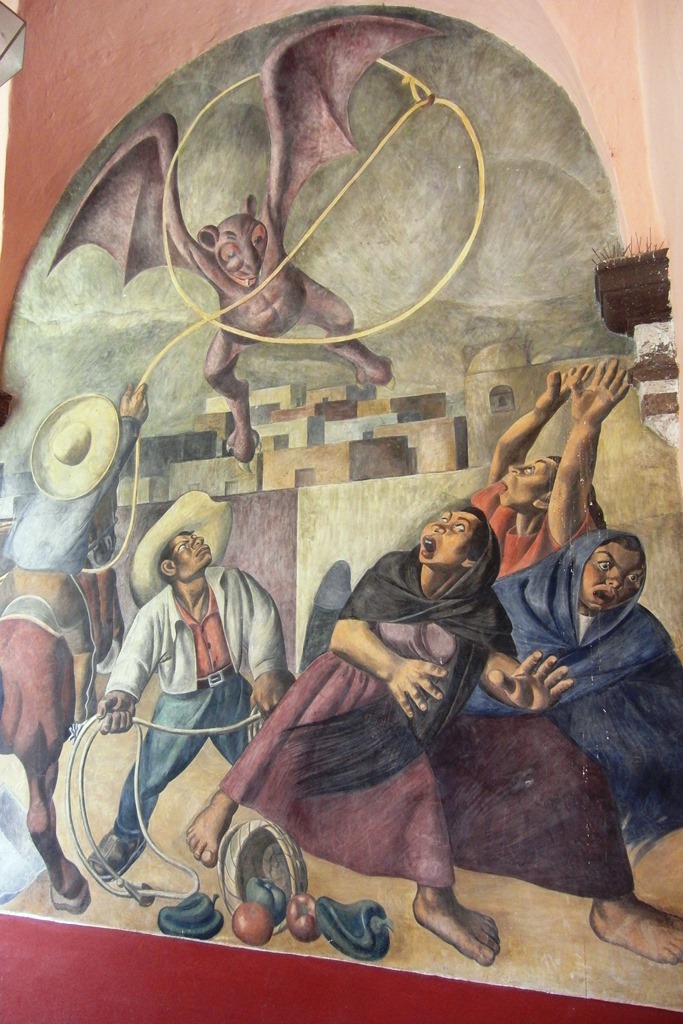 One can hardly visit Mexico without encountering the Legend of the Chupacabra.  This fearful creature is totally believed to exist by many people in this country.  Others are sure the Chupacabra is a cryptid, a creature whose existence holds great sway in modern mythology but has not been verified by science.

So what or who is a Chupacabra?  This creature has actually only recently entered on the scene.  Unlike other cryptids like the Loch Ness Monster (first mentioned in 6th century literature) or the Yeti (reported in the Himalayas in the 1950s), the story of the Chupacabra began in Puerto Rico in 1995.  The first known attack occurred in the countryside and was reported by a farmer.  Eight sheep were found dead with three puncture wounds in the chest.  Supposedly all of the blood had been drained from the carcasses.  The tale went viral, spreading quickly throughout Latin American and the Southwestern United States. 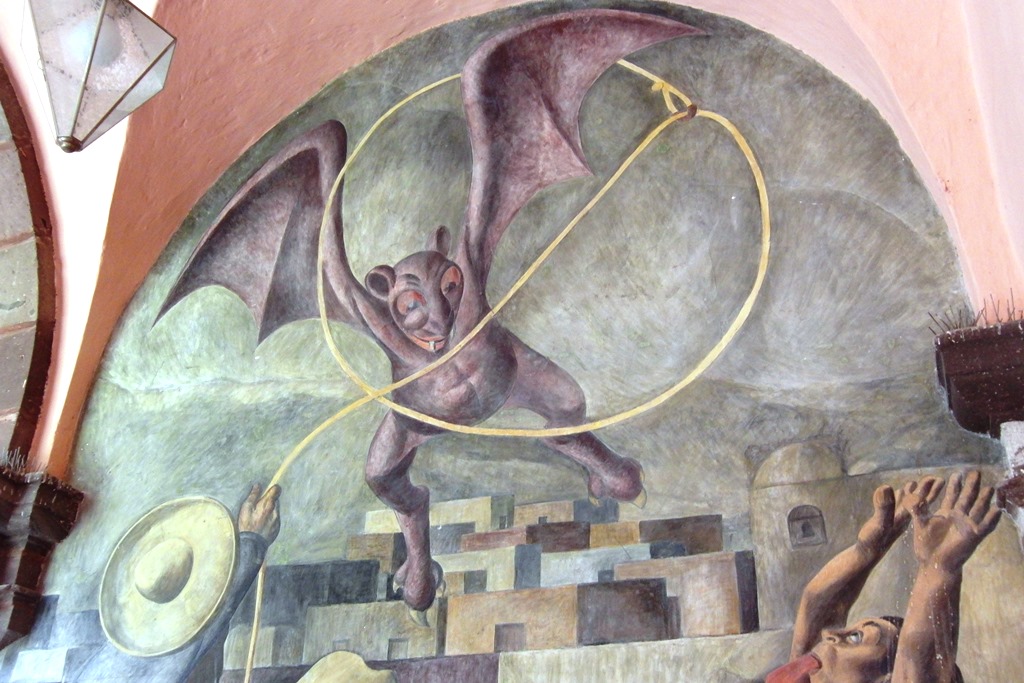 So far the Chupacabra has limited its attacks to livestock, especially goats.  Humans appear to be safe, at present.  However, on our recent trip to San Miguel de Allende, Mexico we discovered some disturbing murals depicting a Chupacabra attacking cowboys, one on horseback, and a group of women.

Is this beast real or imaginary?  Who knows?  But other cryptids thought to be the stuff of legend have been discovered and verified by the scientific community.  Witness the coelacanth, a prehistoric fish and the Okapi, an African giraffe like animal with a reddish back and horizontal white stripes on all four legs.