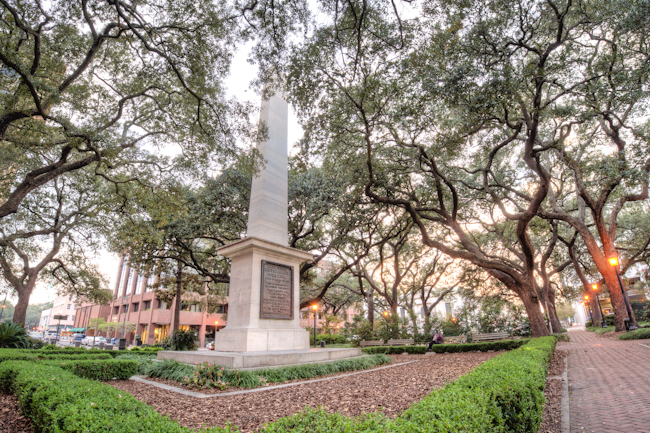 “Behold a pale horse:  and his name
who sat on him was Death… ”
— The Revelation of Saint John the Divine 6:8

Johnson Square was the first of the 21 remaining historic squares in Savannah and is the largest.  It is named for Robert Johnson, Governor of South Carolina, and a close friend of James Oglethorpe, founder of the State of Georgia.  It was laid out in 1733 and the first 40 houses in the city were built around and near it.  In the middle of the square is a tall white obelisk under which Major General Nathanael Greene of the Continental Army during the American Revolutionary War is interred.   Many historic events have occurred in the square over the centuries including a reception for President James Monroe (1819), the launching of the S.S. Savannah (the first steamship to cross the Atlantic Ocean in 1819) and the announcement of South Carolina’s succession from the Union (1860.) 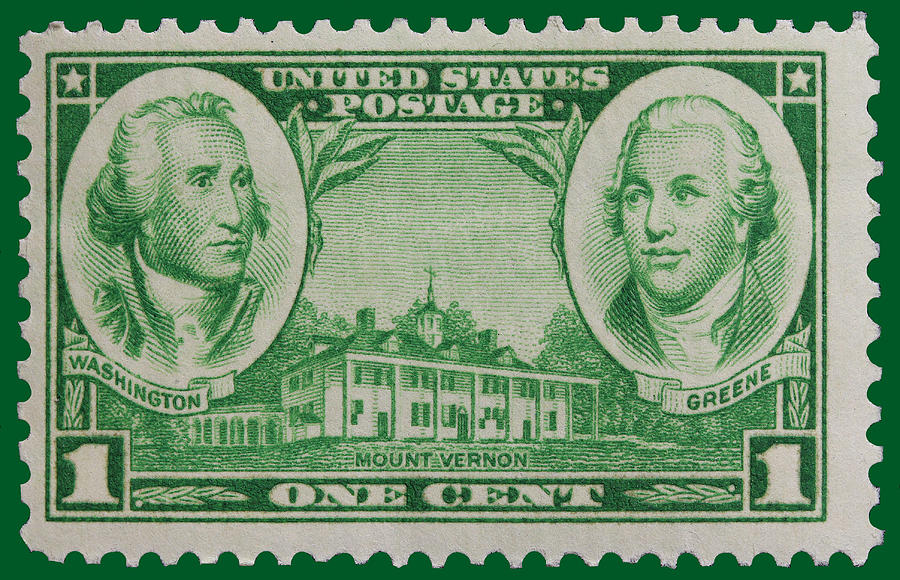 Greene, Nathanael (1742-1786) – Major General Continental Army of America – Often misspelled as Nathaniel, he was a native of Rhode Island.  Self-educated, Greene mastered law and opened a practice.  He was elected to the Rhode Island General Assembly (1770-5.)  Greene joined the Continental Army in 1774 as a private. However, due to his diligent study of military tactic books and those on the art of war, he earned a promotion to Major General a year later.  Greene‘s defeat of British General Cornwallis in the Carolinas resulted in a promotion to  General George Washington’s staff, becoming one of the future President’s most gifted, dependable and bravest officers.   He soon was appointed second-in-command of the entire Continental Army.  Greene saw action at the Battles of Boston, Harlem Heights, Fort Washington, Trenton, Brandywine, Germantown, Monmouth, Rhode Island, Springfield, Guilford Courthouse, Hobkirk’s Hill and Eutaw Springs.  He was the only other general to serve the entire eight years of the Revolution except Washington and Henry Knox.  Greene returned to his Georgia plantation in 1785 and died a year later of heat stroke.  He was first buried in Colonial Park Cemetery (See Colonial Park) in Savannah but was reinterred under the obelisk in Johnson Square in 1902.