Germany occupied France from 1940 to 1944. After World War I, the Jewish population in France was about 150,000. By 1939, that number had grown to 340,000 because of Jews fleeing other parts of Europe to escape the German brutality. When the Vichy government signed the armistice with the Nazis in 1940, the Germans began to round up Jews and Roma (also known as Gypsies) and deport them to concentration camps. Only 75,000 Jews were deported out of France, most of whom died, because of the incredibly strong French resistance to the Nazis. Scores of French nationals were awarded the Righteous Among the Nations medal, given to “non-Jews who acted according to the most noble principles of humanity by risking their lives to save Jews during the Holocaust.”

The monuments at Pere Lachiase that memorialize those Jews who lost their lives are incredibly moving. The concentration camps at Dachau, Auschwitz, Buchenwald, Oranienburg and Sachsenhausen are specifically mentioned as well as the “victims of Nazi barbarism.” 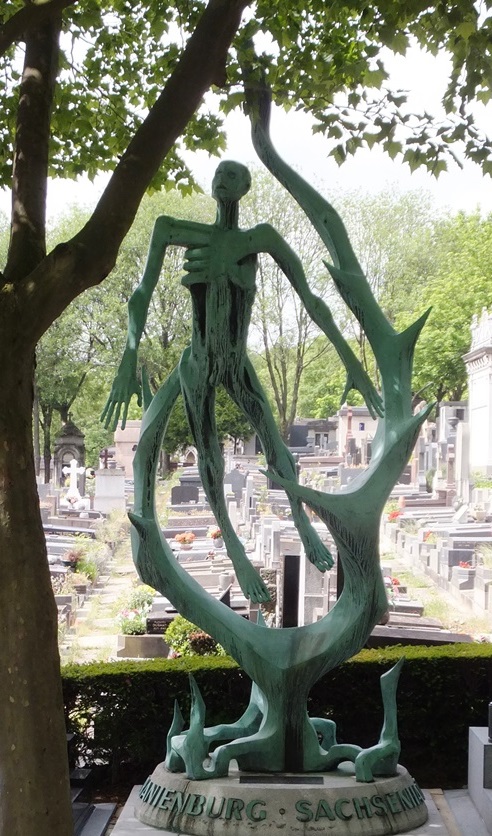 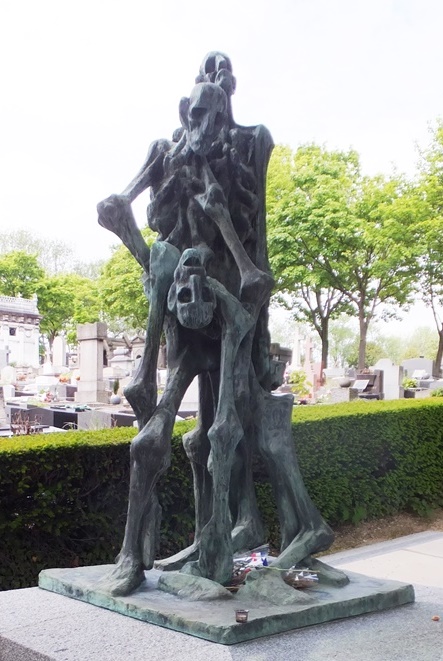 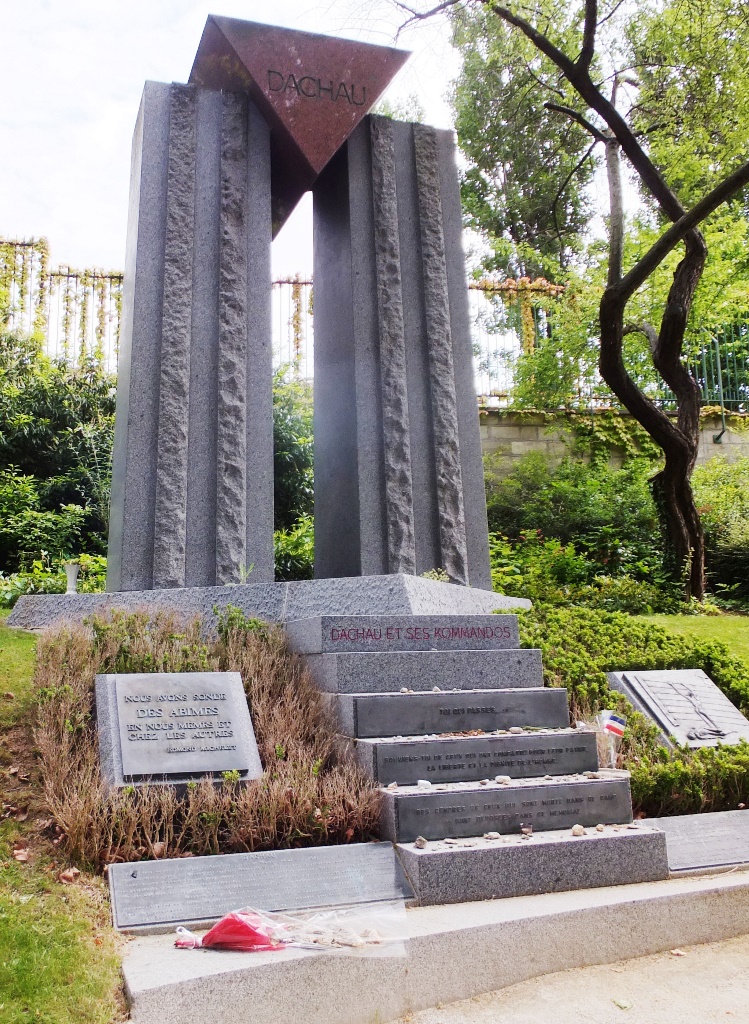