In the 19th century the practice of interring paupers, transients and indigents in cemeteries began. These individuals often died of disease, accident or violence and were sometimes far from home. Thus the church or synagogue managing these cemeteries began reserving the back row of gravesites for them.

Not all were true strangers some were poor members of the congregation. Congregation Beth Israel’s Minute Book of January 1864 contained the following:

Resolved: That the board of officers are hereby authorized to select a certain
Spot of ground on the graveyard for interment of strangers, said spot to be
called Strangers’ Row and the same be not less than 60 feet from the present
graves.

All those which are not members of this congregation shall be considered
strangers among us, and in case of death the place selected for their interment shall be strictly carried out. 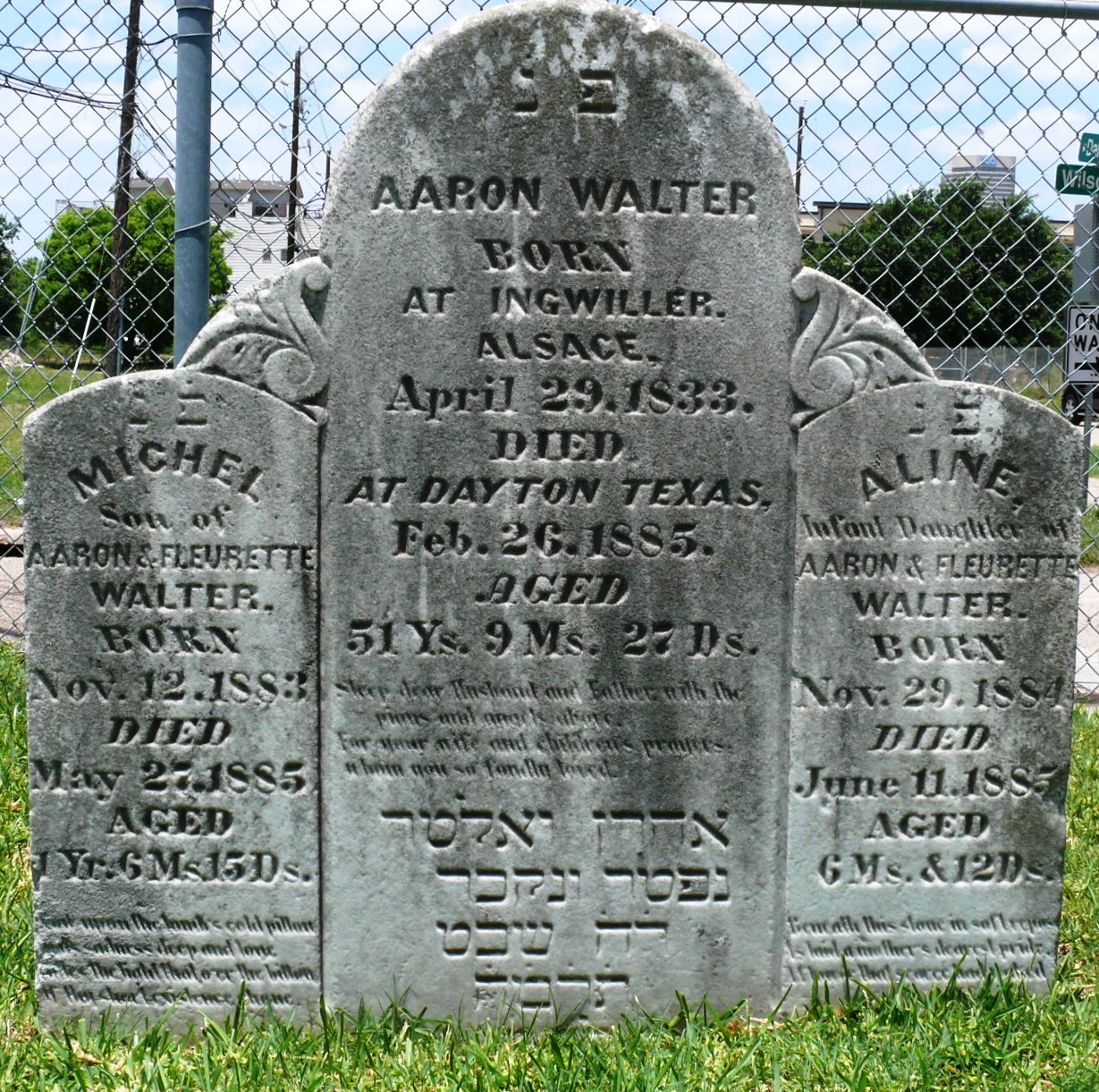