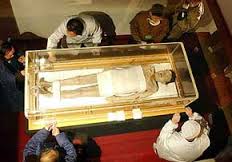 When we decided almost 40 years ago to travel the world as our main hobby, one of the first countries we visited was The Republic of China (better known as Taiwan.)  Located in the South China Sea off the coast of the Peoples Republic of China is Taipei, the capital of this small island country.  During a city tour we visited the tomb of President Chiang Kai-shek (1887-1975.)  From 1928 until his death, he ruled his people with a dictatorial “iron fist.” Forced off the mainland of China in 1949 by Mao Zedong (another dictator), Chiang continued persecuting subjects critical of his rule that became known as the “White Terror.” While photographing Chiang’s final resting place (and what a place it is) we thought it would be an interesting and challenging quest to try to visit the memorials to other dearly departed dictators. So since 1980 whenever we visited a country with a dead dictator we tried to pay him a visit. So far this odyssey has lead us to eight of the most despicable world rulers of all time.   Hopefully you’ll find photos of these final resting places of interest. 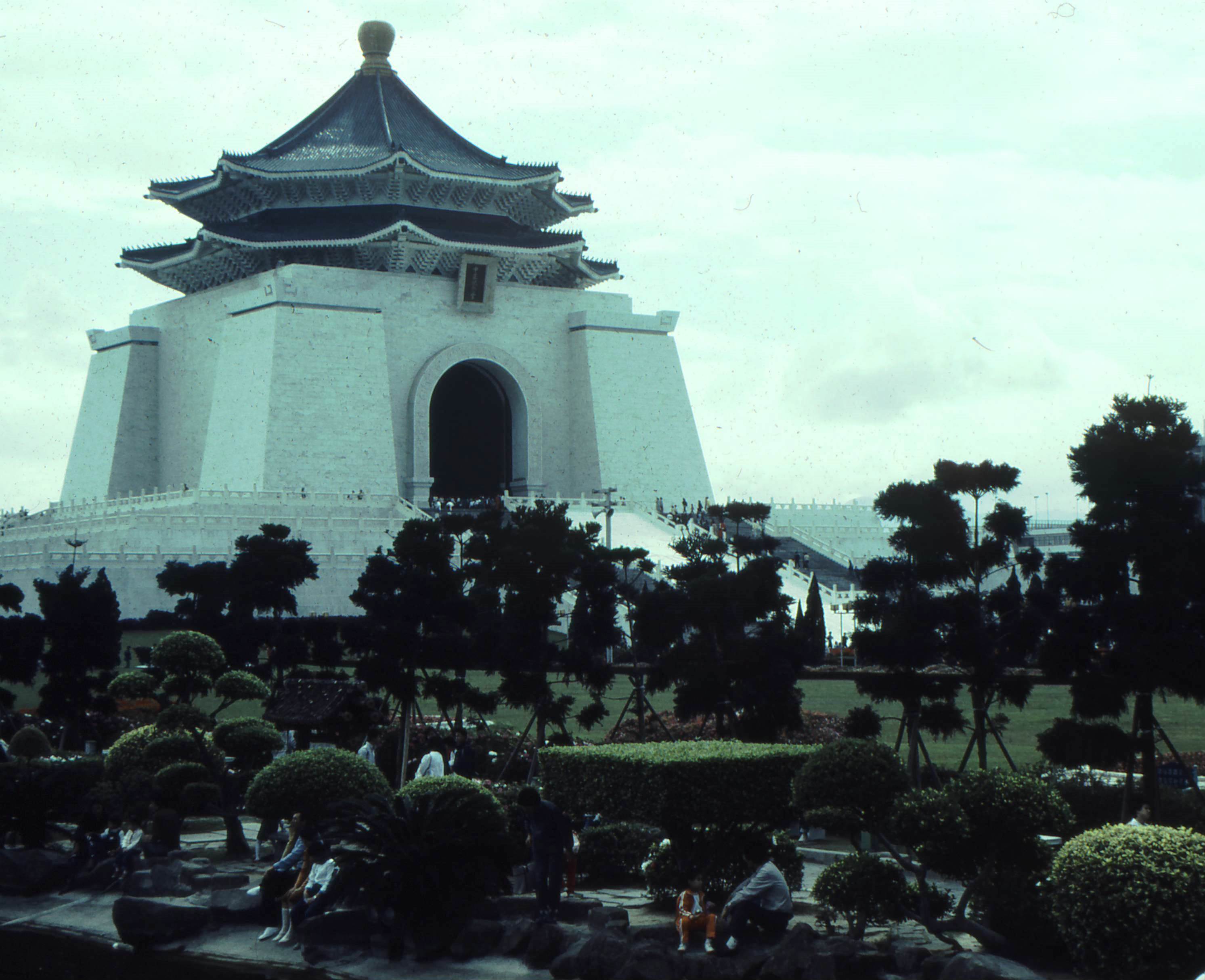 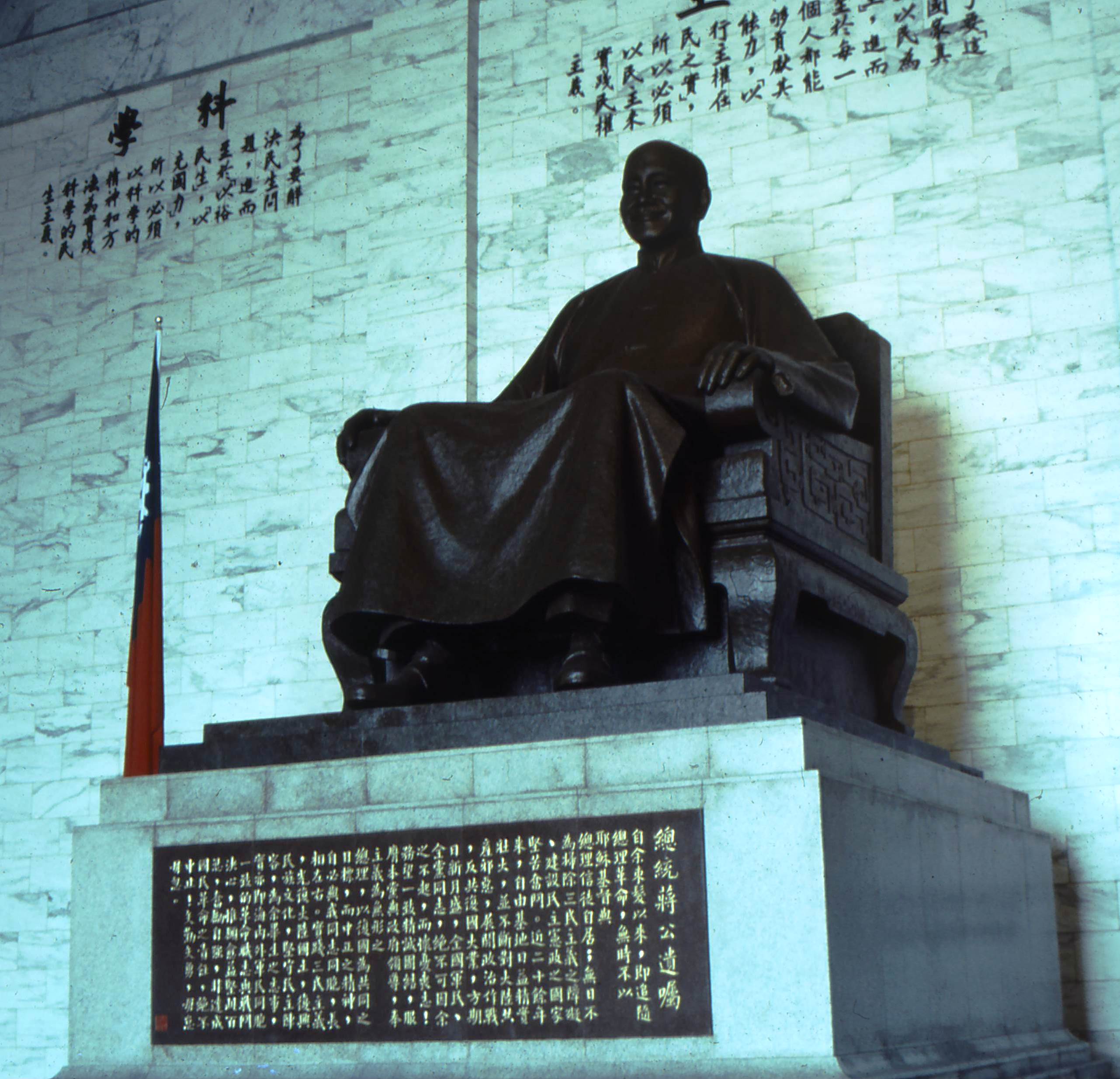 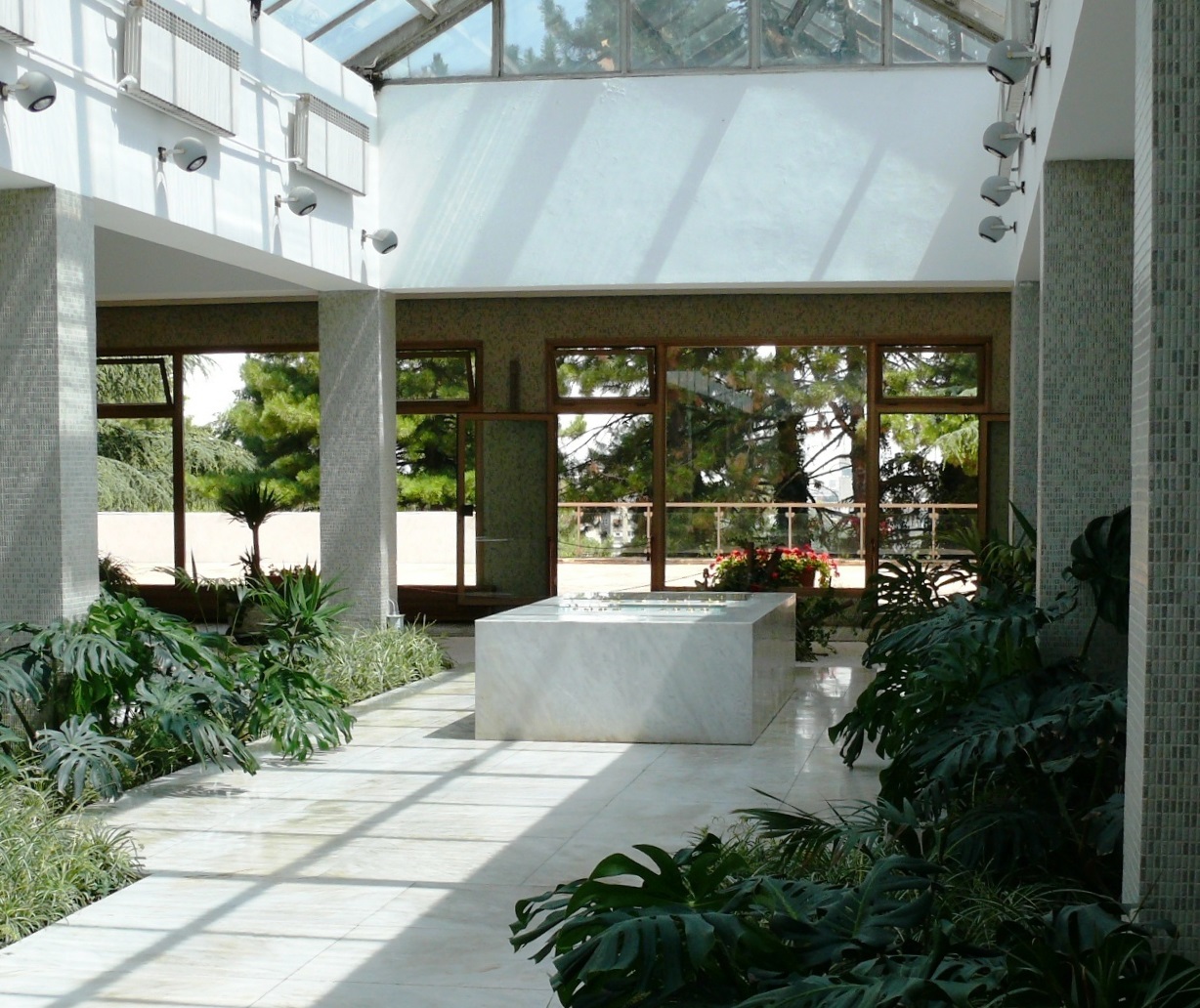 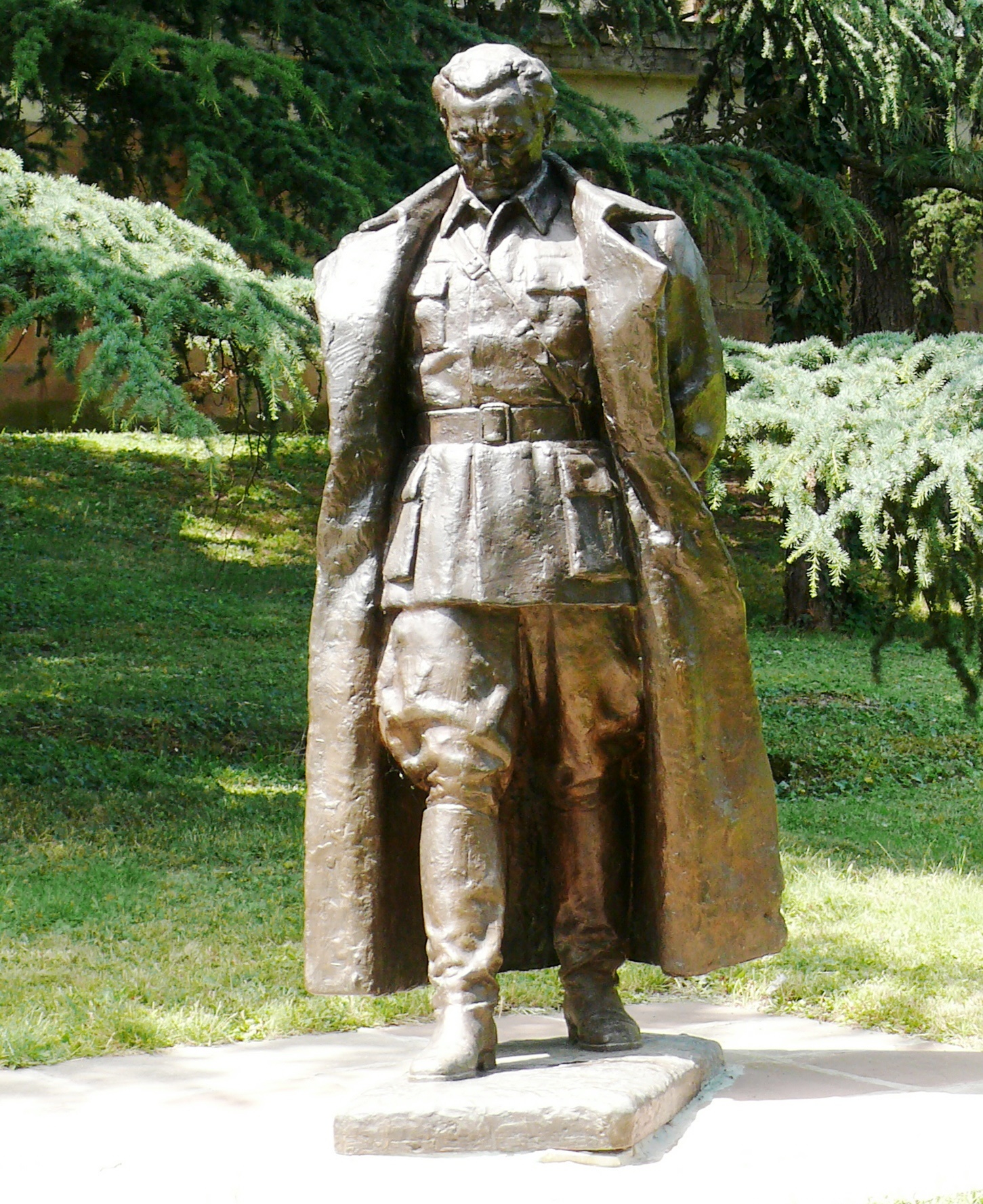 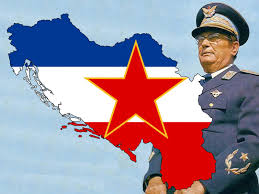 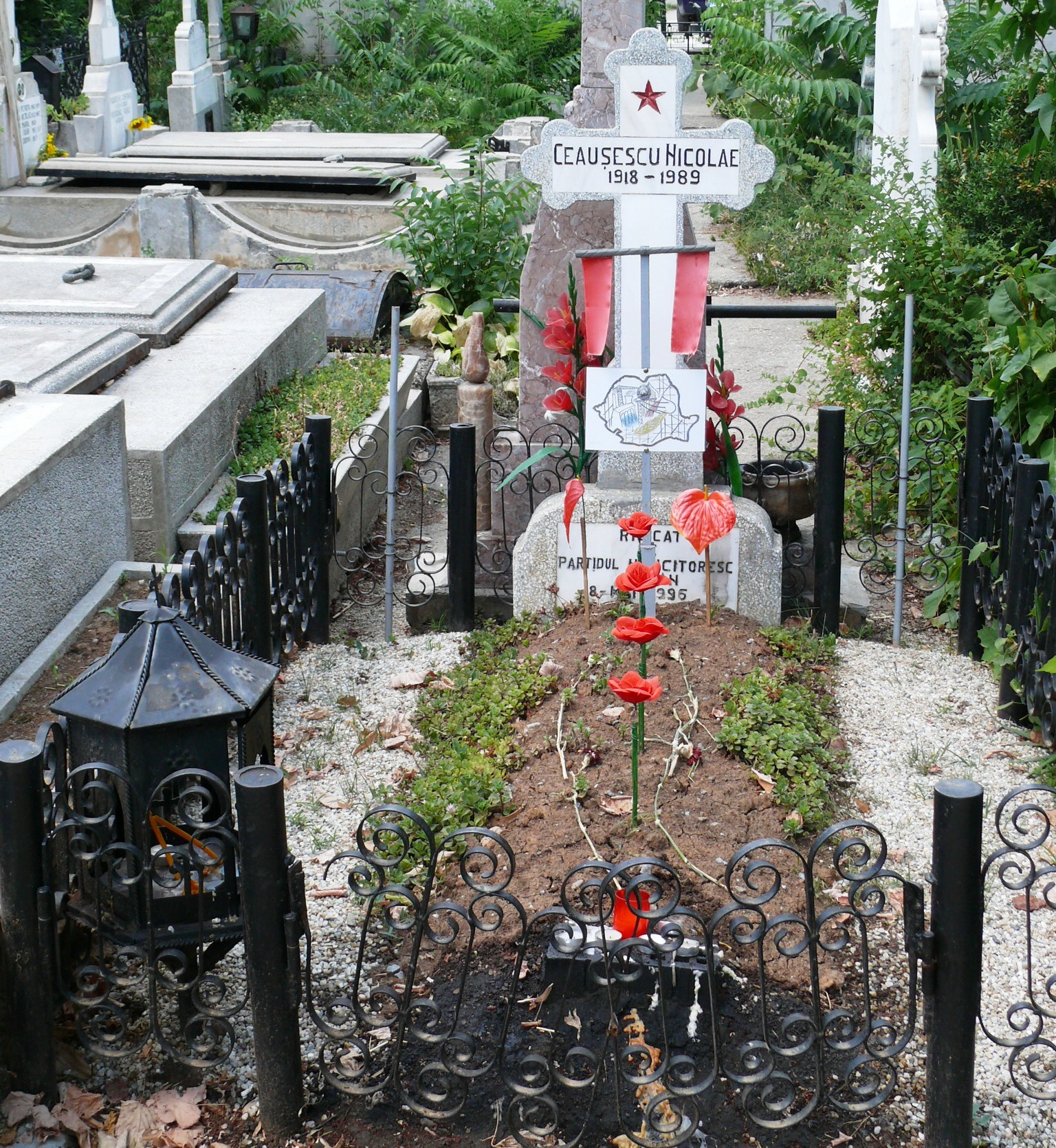 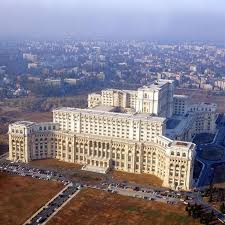 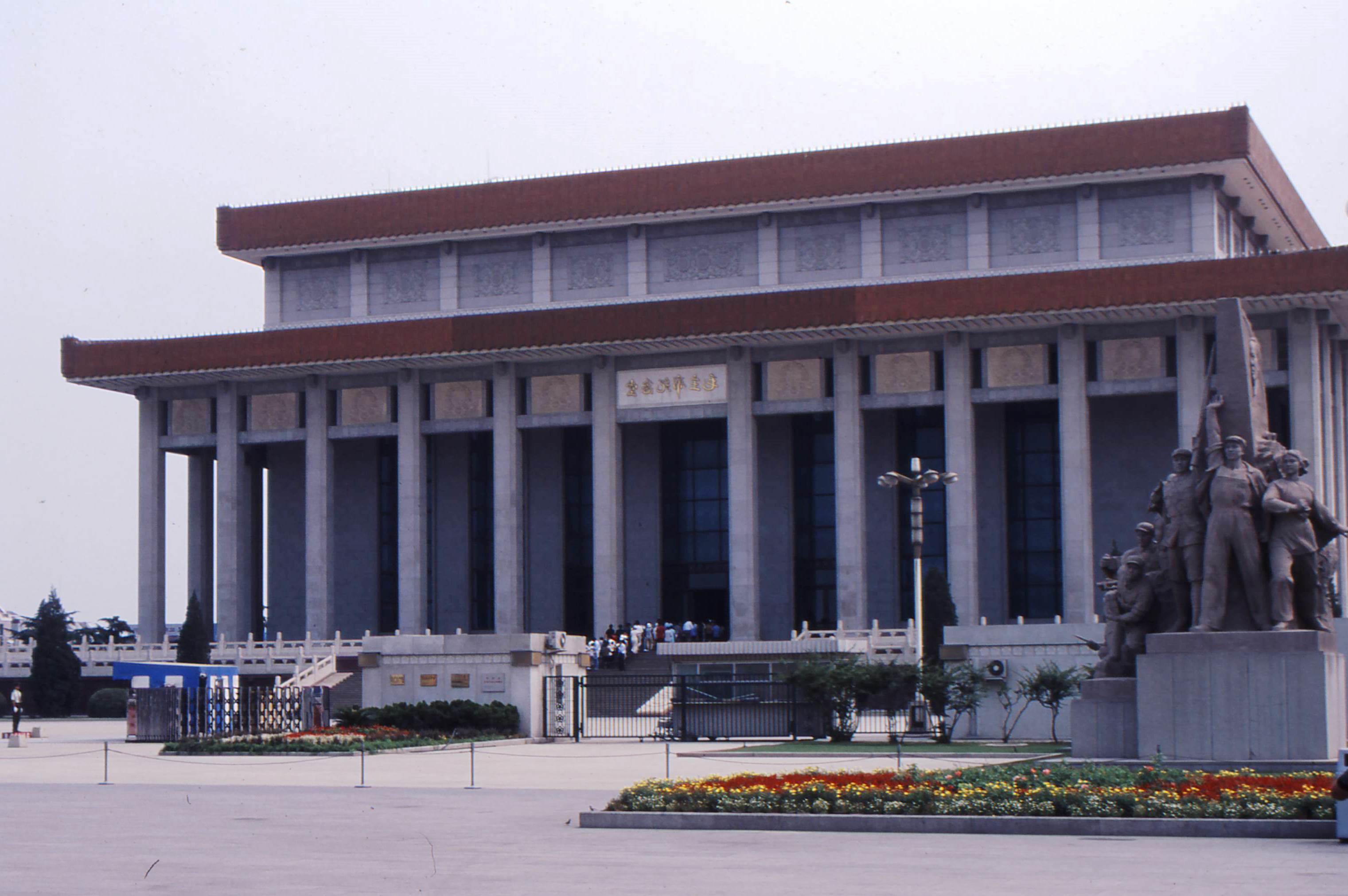 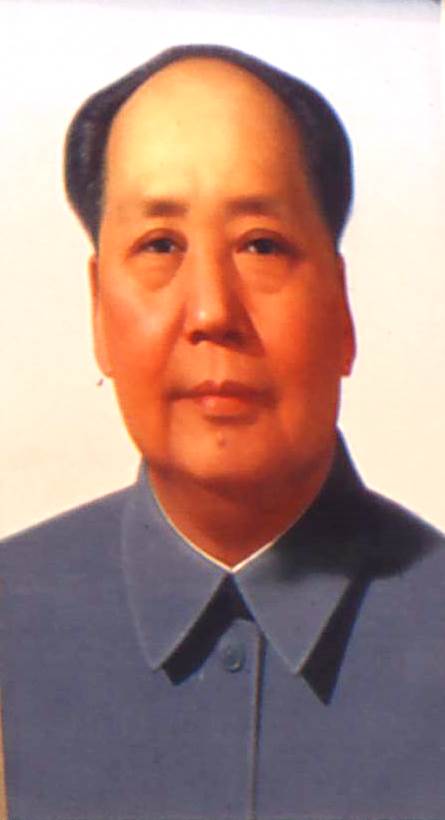 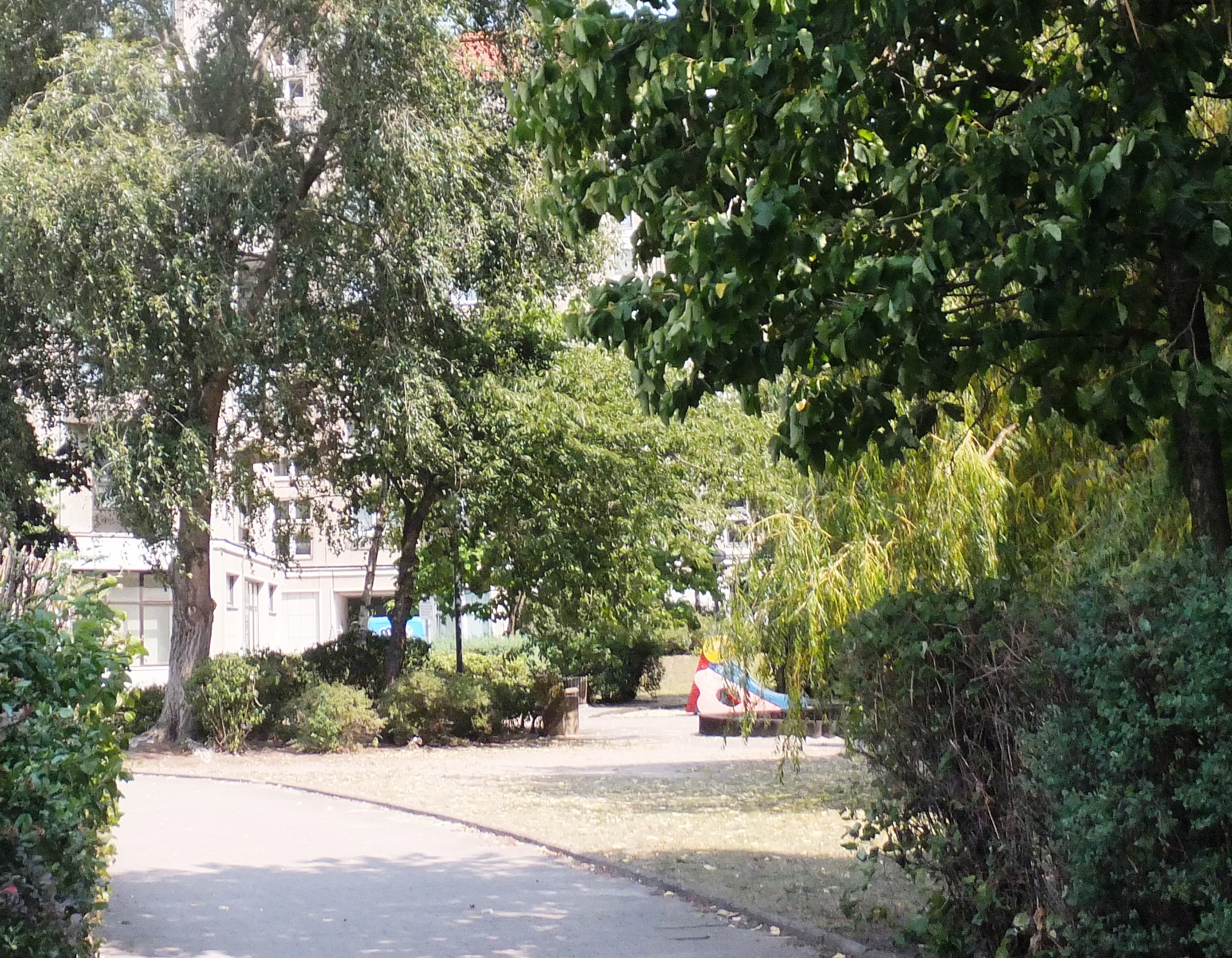 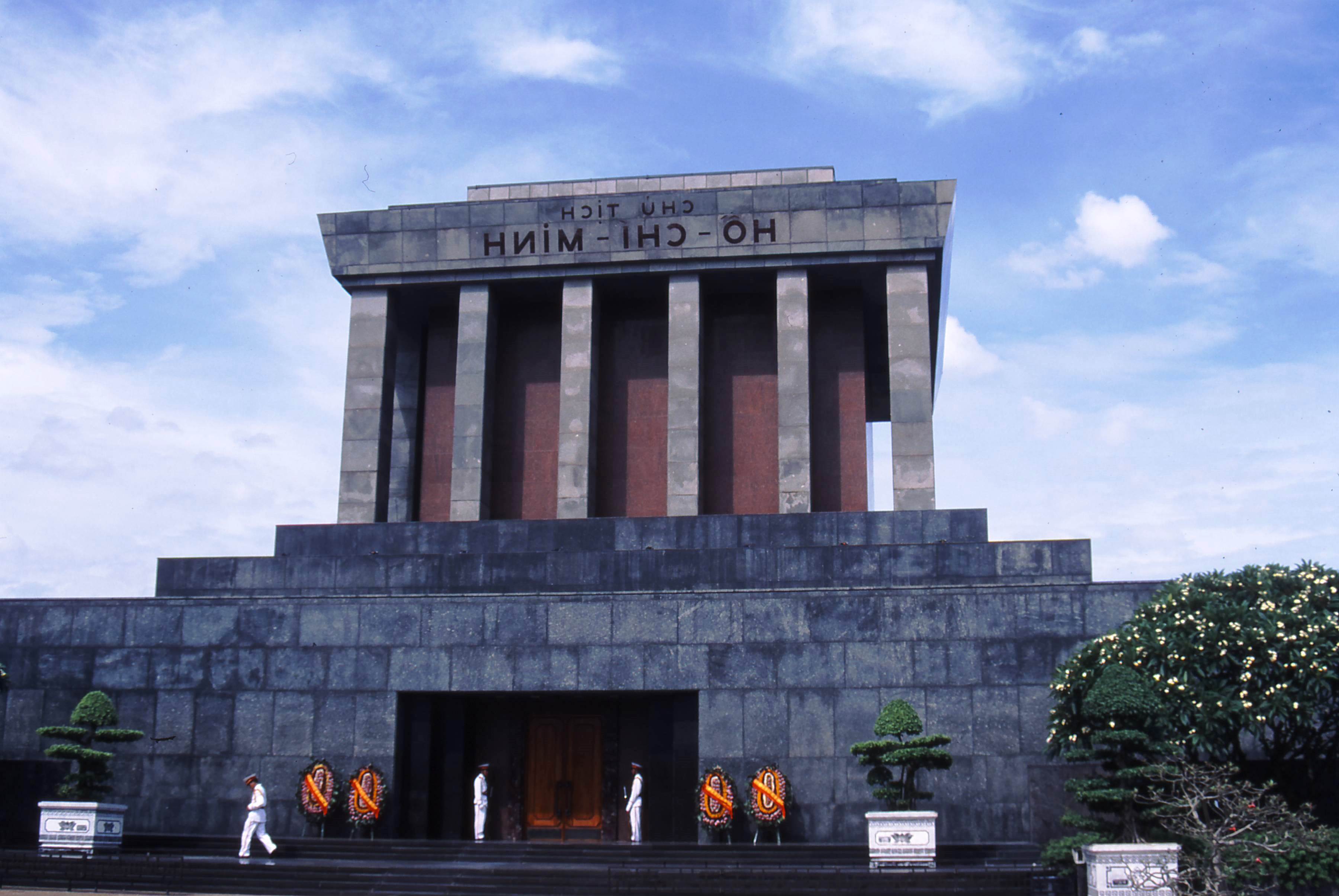 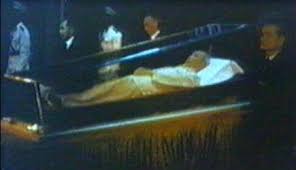 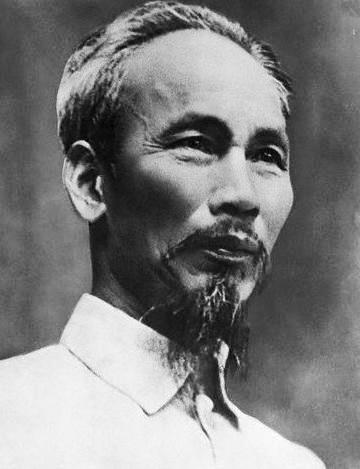 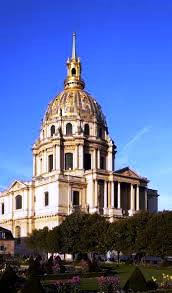 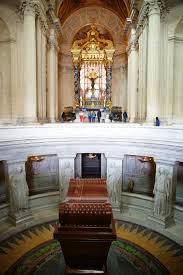 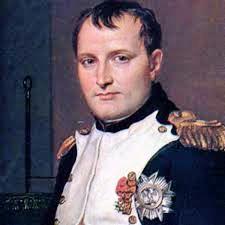 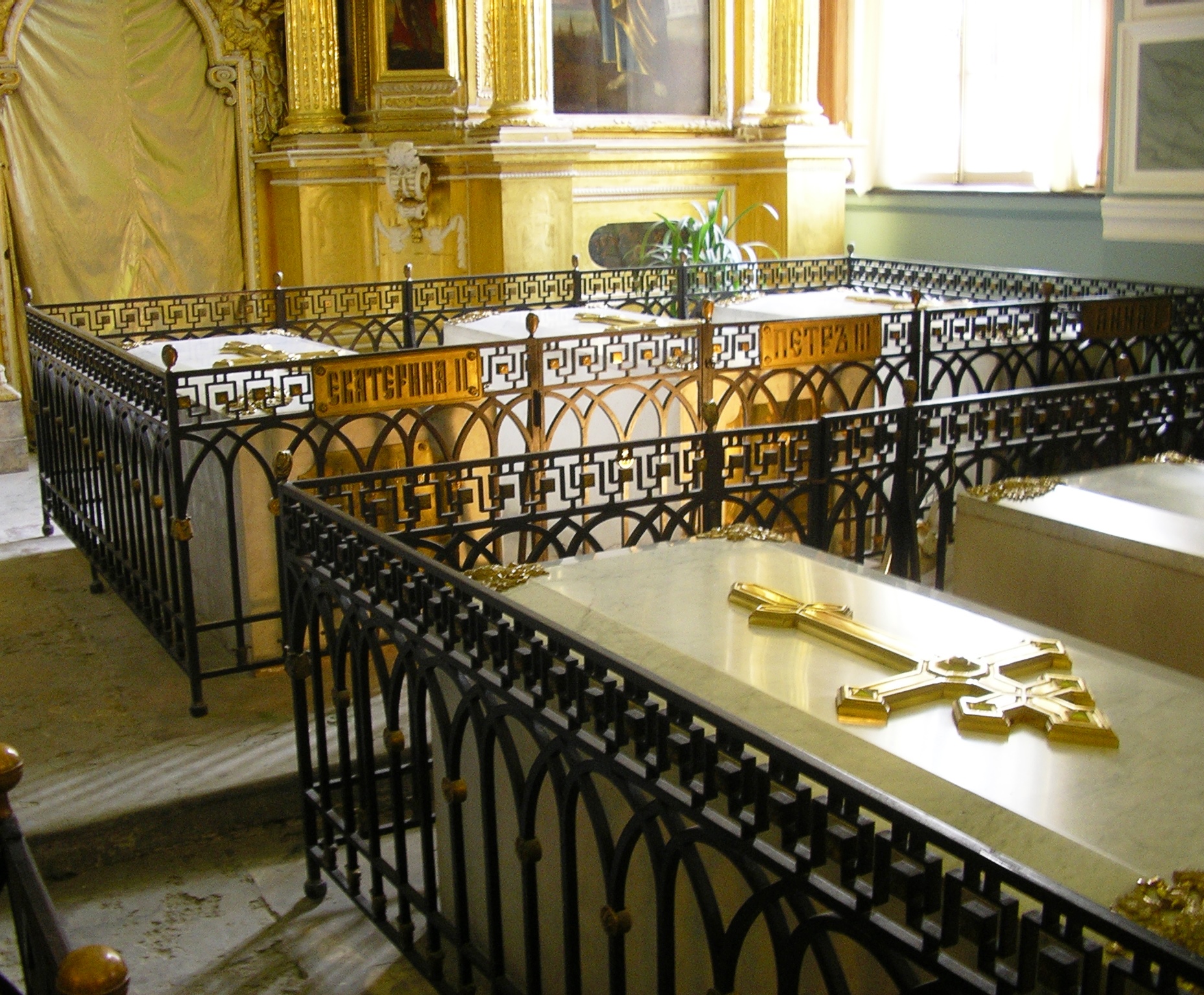 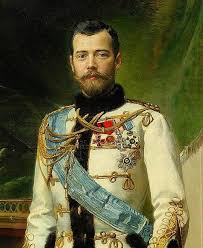