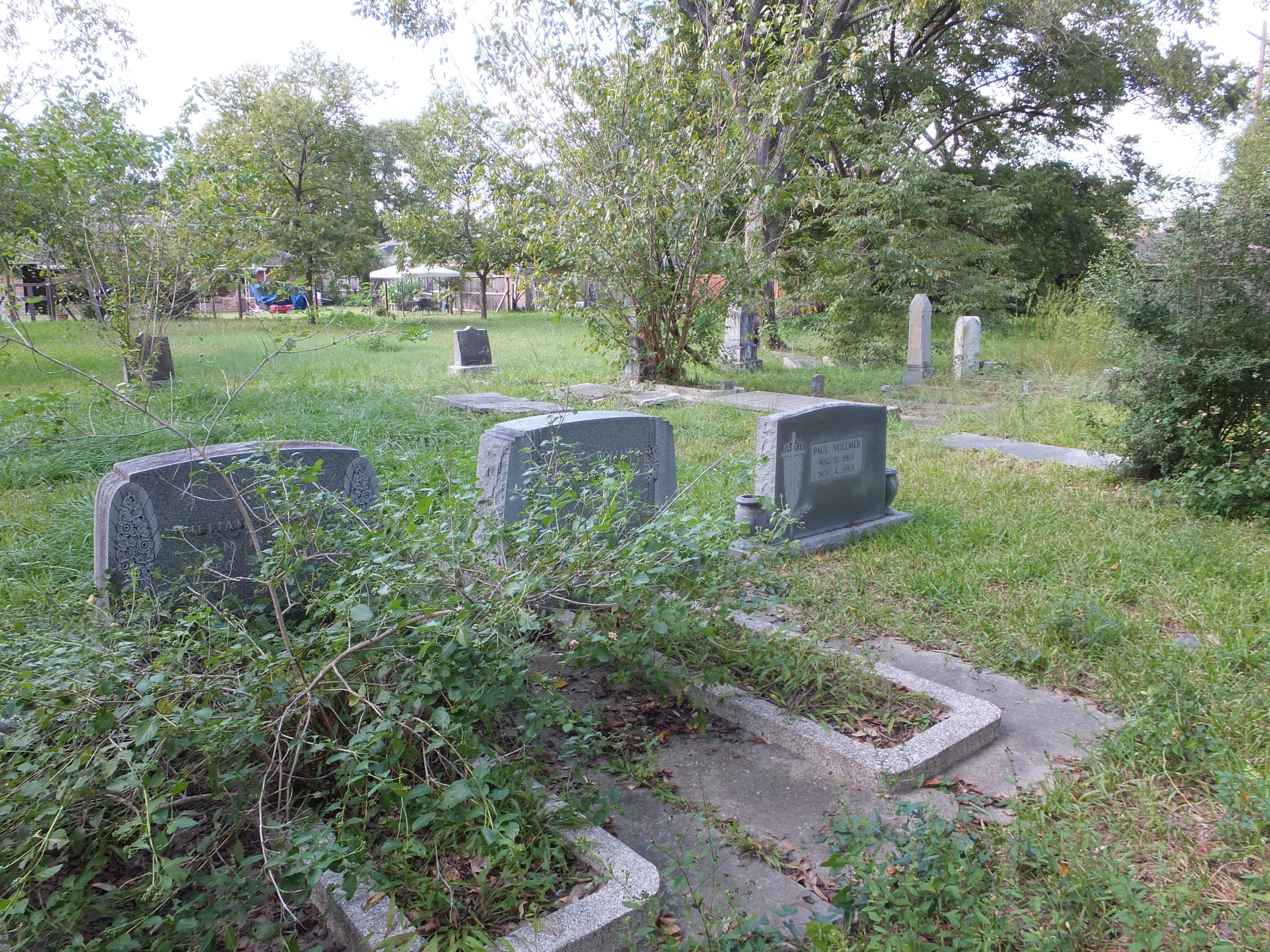 “For after life is sweet, but after life is death.
This is the end of every man’s desire.”
A Ballad of Burdens
Algernon Charles Swinburne

This small, unmarked family cemetery is difficult to find.  It is in the Timbergrove Manor subdivision behind a wooden fence and enclosed on three sides by residences.  The majority of the burials took place between 1900 and 1945.  It is no longer an active burial ground.  Most of the surnames are of Germanic origin. 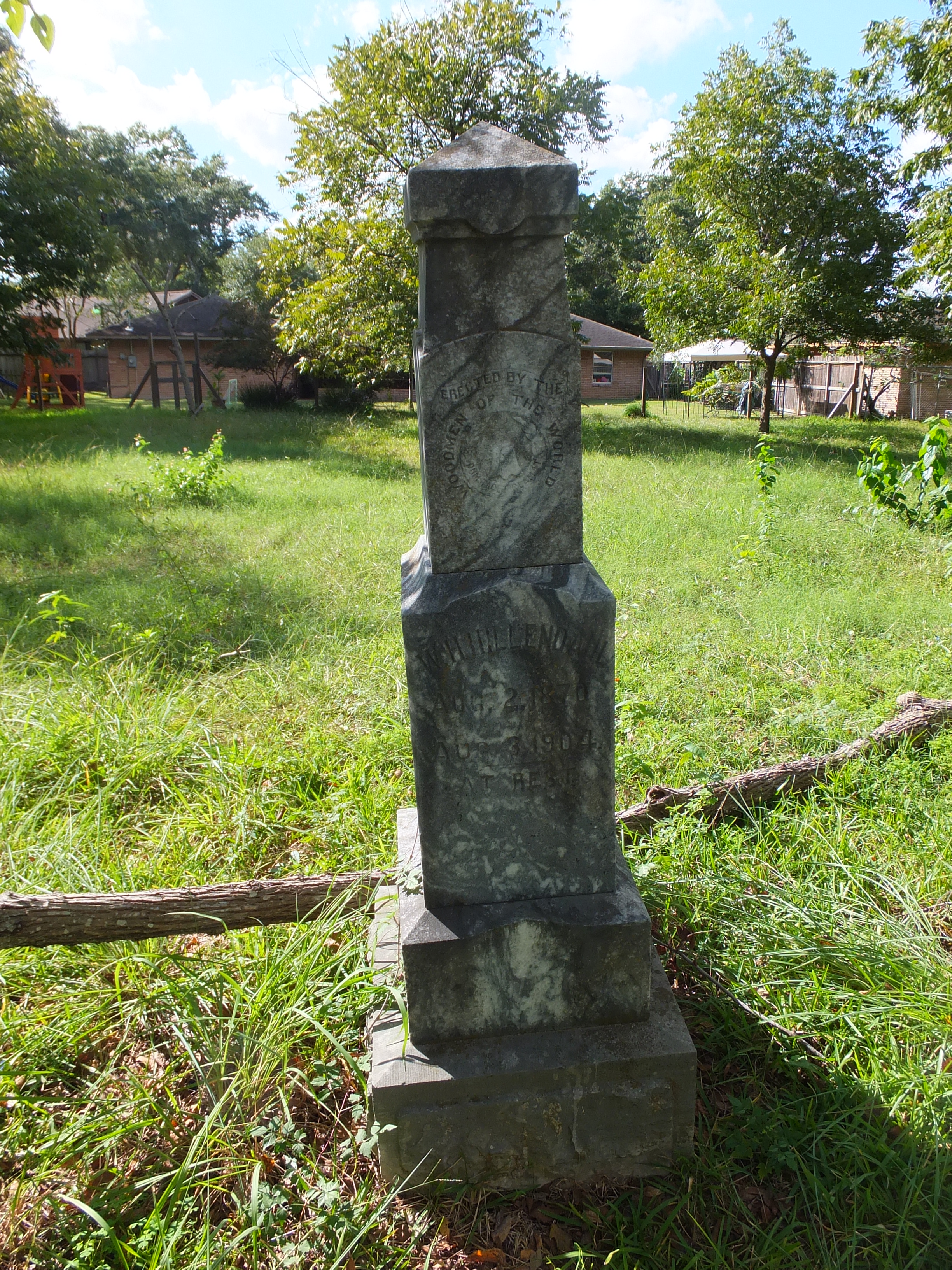 Hillendahl, W. H. (1870-1904) – Early German settler — The Hillendahl family was very important in the development of Houston. There is Hillendahl Boulevard, the Hillendahl Neighborhood Library and the Hillendahl Medical Clinic, located in the Spring Branch area. 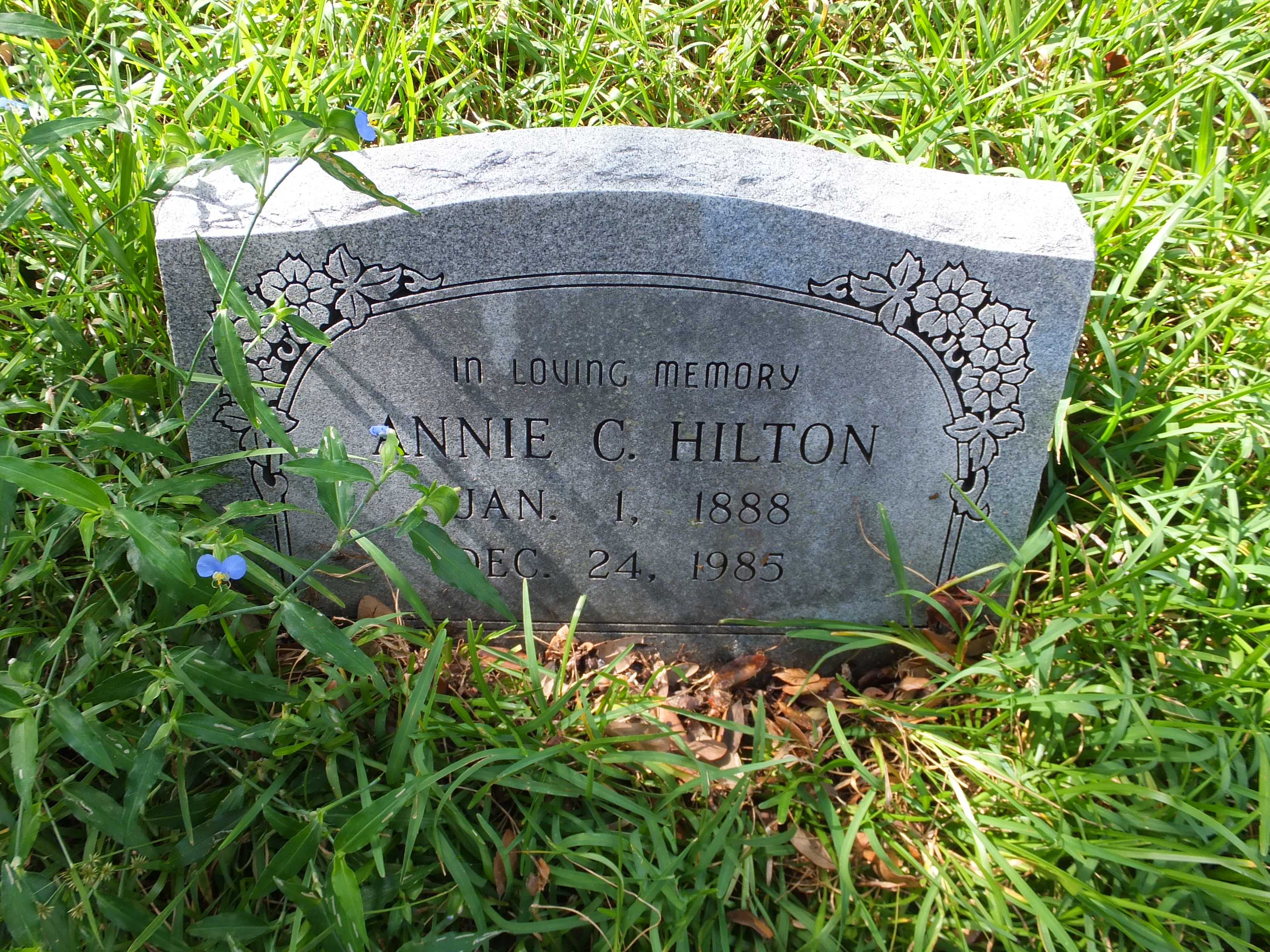 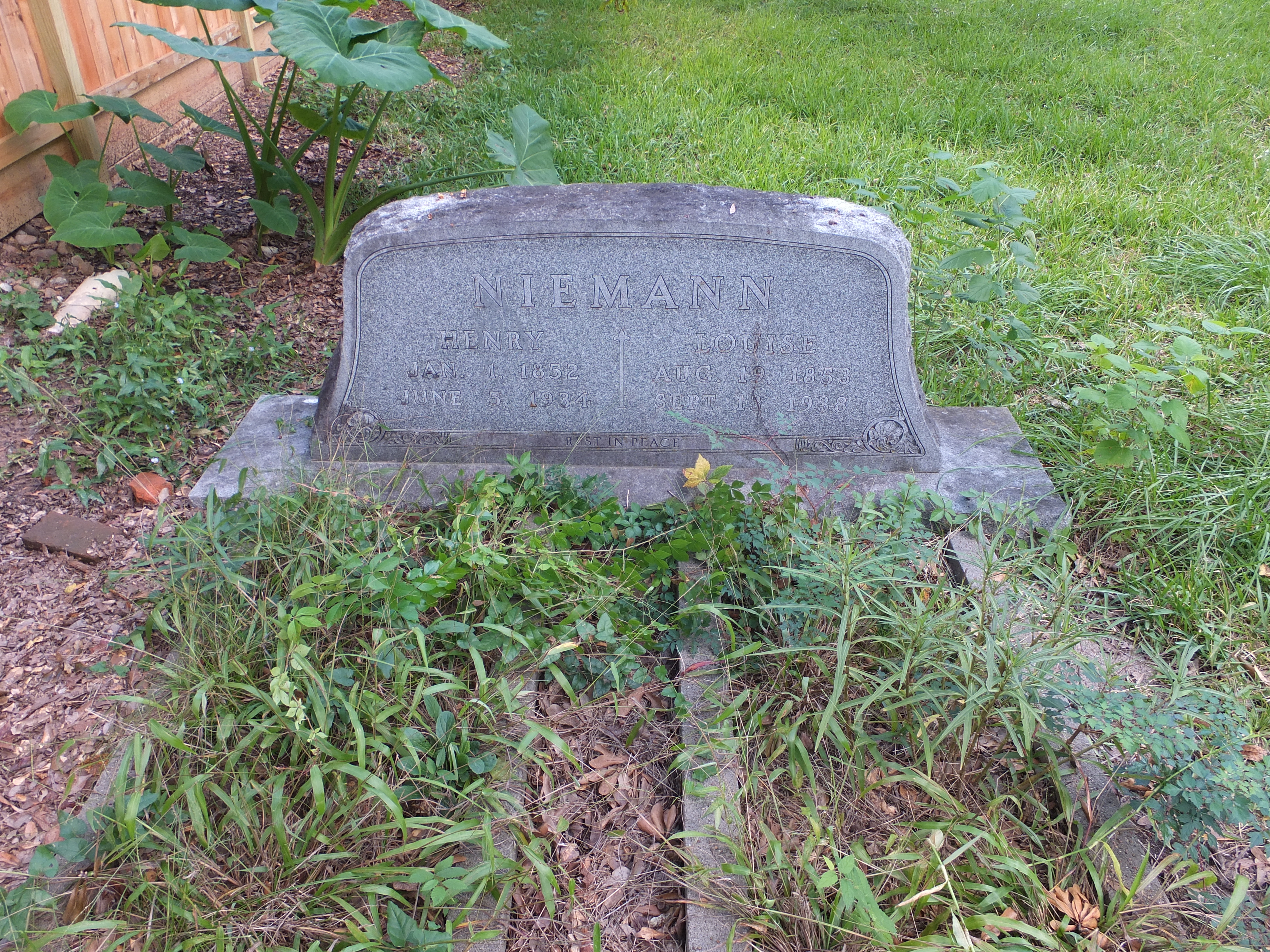 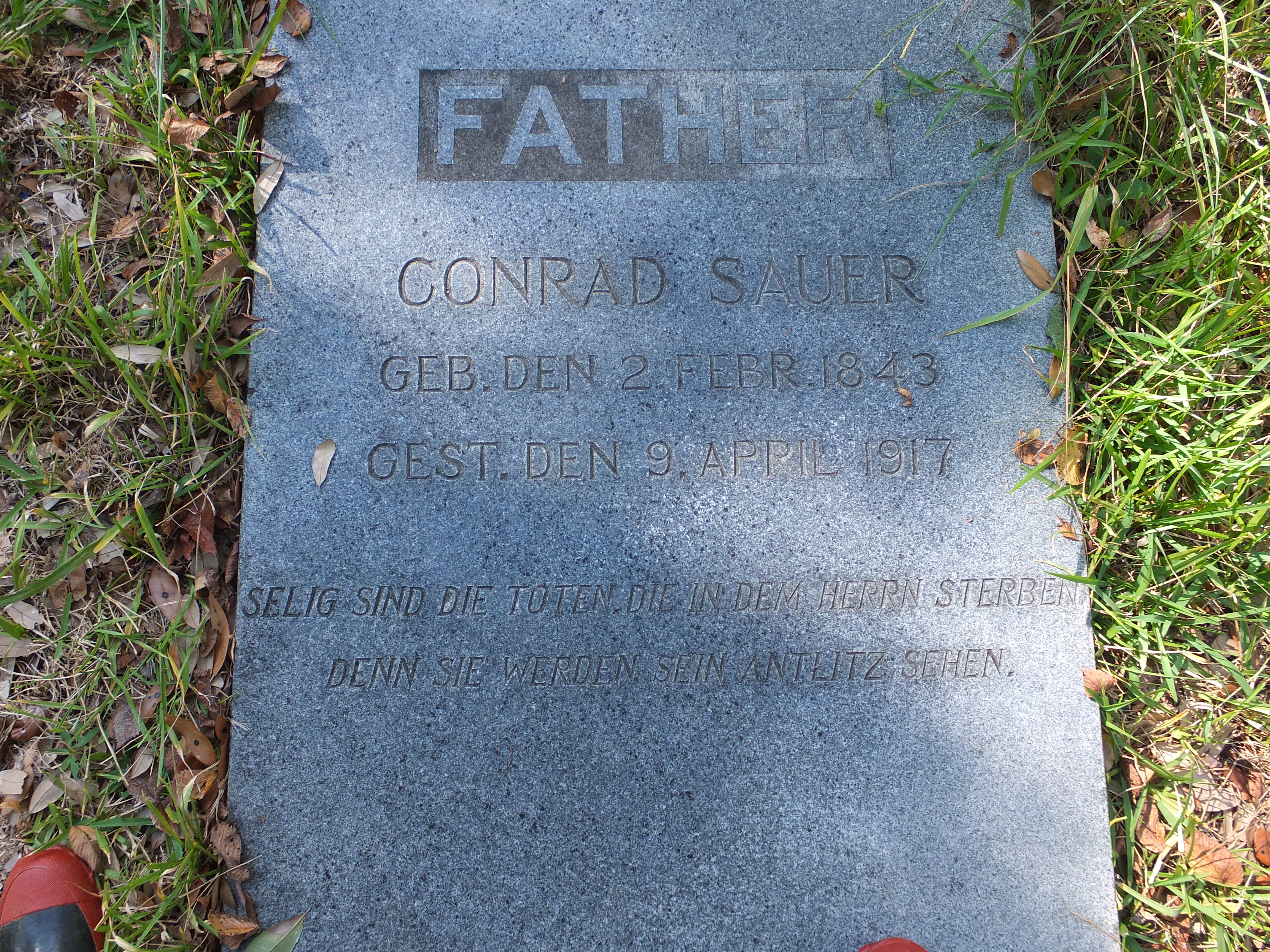 Sauer, Conrad (1843-1917) – Farmer — He was a German farmer who settled in this area.  Sauer also operated a dairy.  For a time he worked paving and repairing streets in what we now know as Spring Branch.  Conrad Sauer Street is named in his honor. 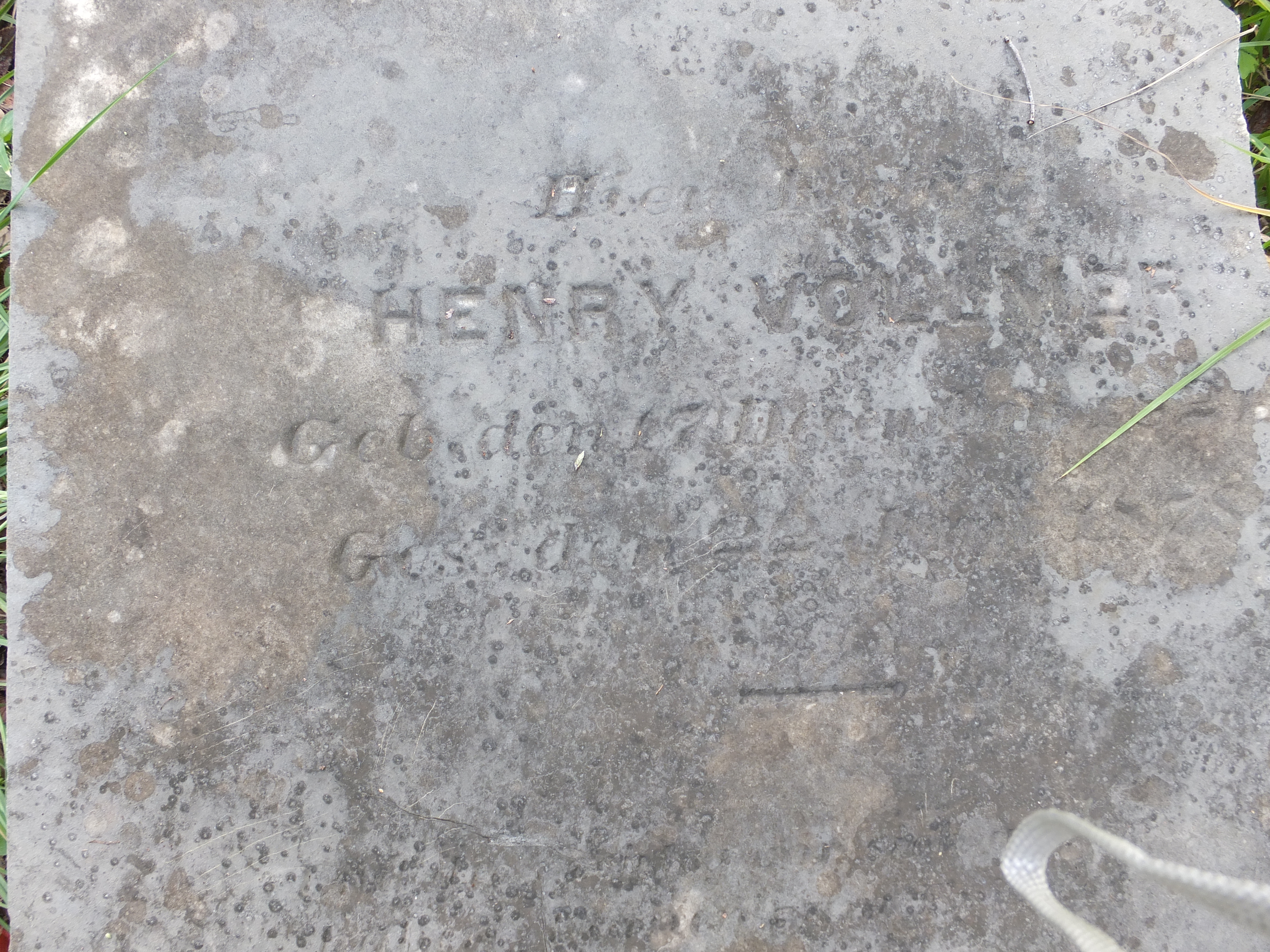