Lagniappe (pronounced lan-yap) is a Louisiana French word adapted from the Quechua (one of the indigenous peoples of the Americas) that means “to increase” or “to add.” In Louisiana, it generally means “a little something extra.” For example, getting 13 donuts for the price of a dozen, or getting biscotti with your coffee is lagniappe – something extra and unexpected.

We’re using this section to share writings, photos and other things that we have experienced that have nothing to do with Historic Houston Streets or Historic Cemeteries and Burial Rituals. We hope you enjoy.

The main character in this story, Rulon Allen James, Jr., is fictional and the tale of his early life up until his enlistment in the U. S. Navy and the end of his life are figments of Marks’ imagination, the rest of the story is based on factual information from interviews of American and Australian prisoners of war from the geographic area where the events happened.

Once while in Thailand, we visited the Bridge on the River Kwai and noticed a small group of elderly gentlemen participating in a memorial service at the Australian Military Cemetery there.  Later Marks ran into one of the men, a 6’5”, 250 pound chap.  He asked if the gentleman had been here during the War.  His answer was “I was a POW from 1940 until 1945.”  Nervously, Marks asked him if he would be willing to talk about his experience.  In typical Aussie fashion, he said, “Mate, buy me a few pints and I’ll tell you the whole story.” 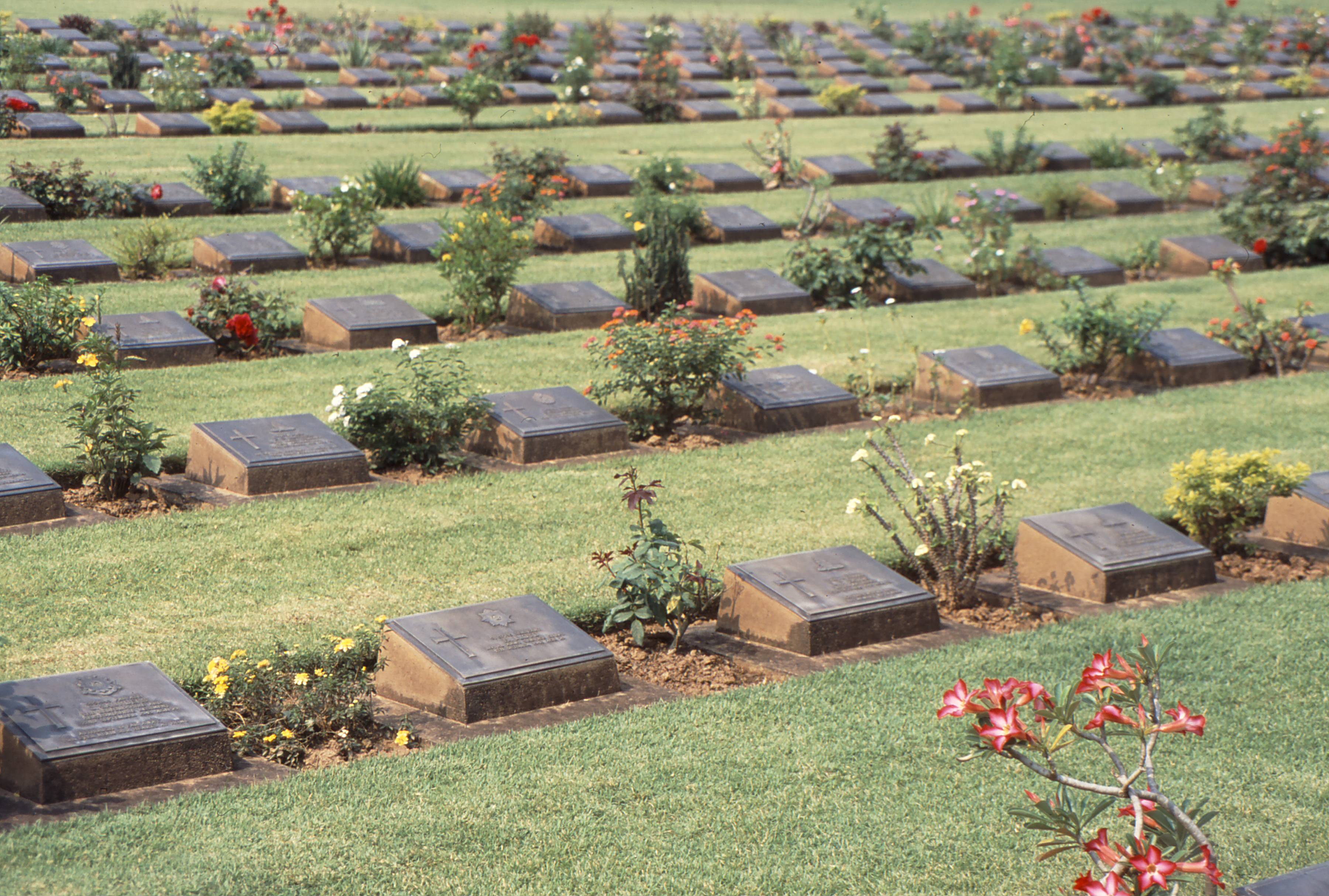 One thought on “Lagniappe”