In 2002, Marks and I visited Turkey for more than two weeks. Istanbul is still one of our favorite cities. Turkey has been inhabited since the Paleolithic Era, starting roughly 2.6 million years ago. That’s a long time to put down some pretty significant burial ruins.

On the southern coast, we visited an area in the region of Antalya that contains ruins from the Lycia period. This geopolitical group is mentioned in the history records of ancient Egypt from the Late Bronze Age (1550-1200 BCE). The territory was fought over many times – by the Persians, the Greeks, the Romans, eventually becoming part of the Byzantine Empire. When that dynasty fell in the 16th century, Lycia was under the Ottoman Empire until it was inherited by Turkey in the 1920’s. (For more information about Lycia, visit Wikipedia. You can read for days.) But the tombs carved into the side of the rocky mountains are quite spectacular so we thought we’d share them with you. 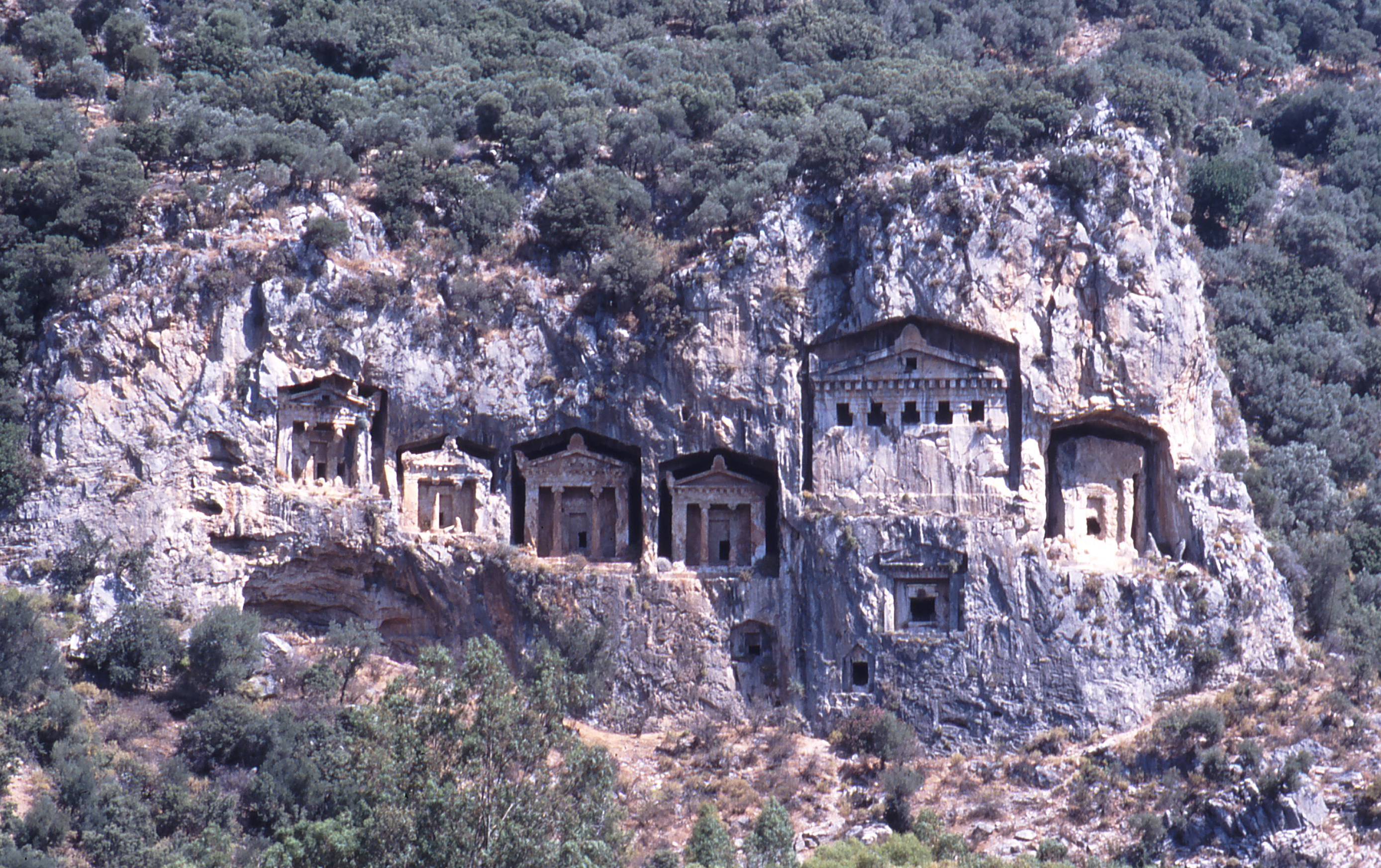 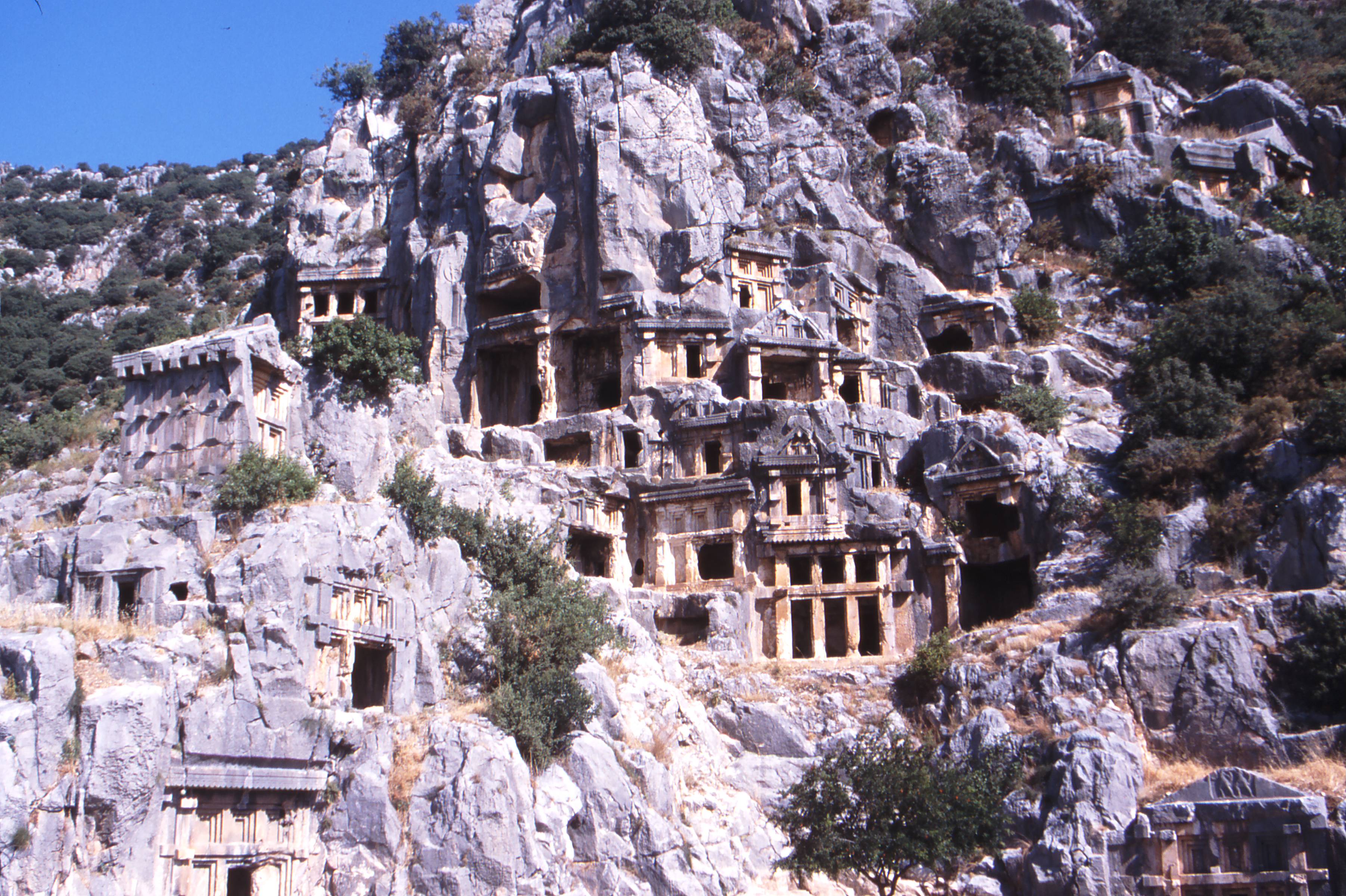 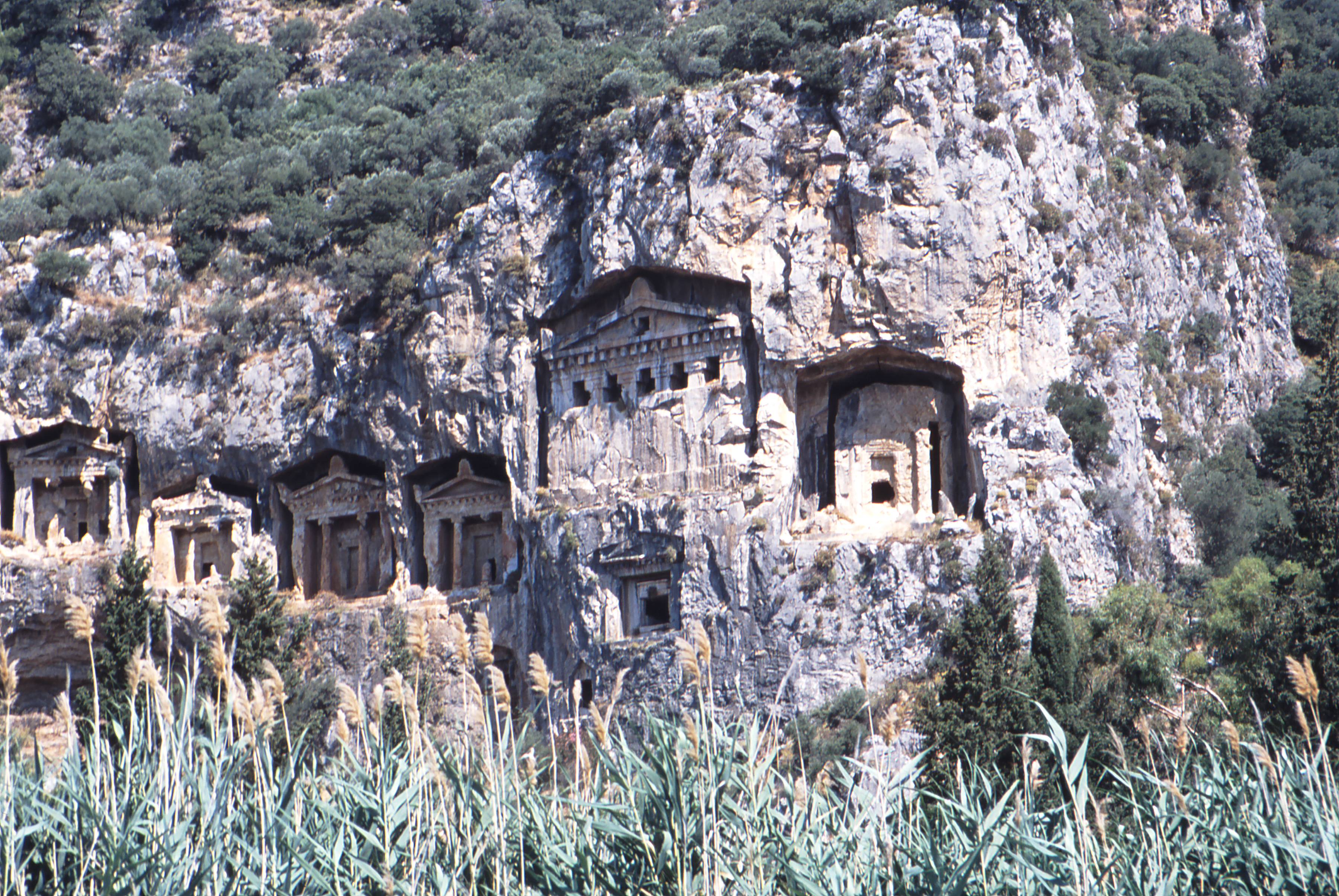 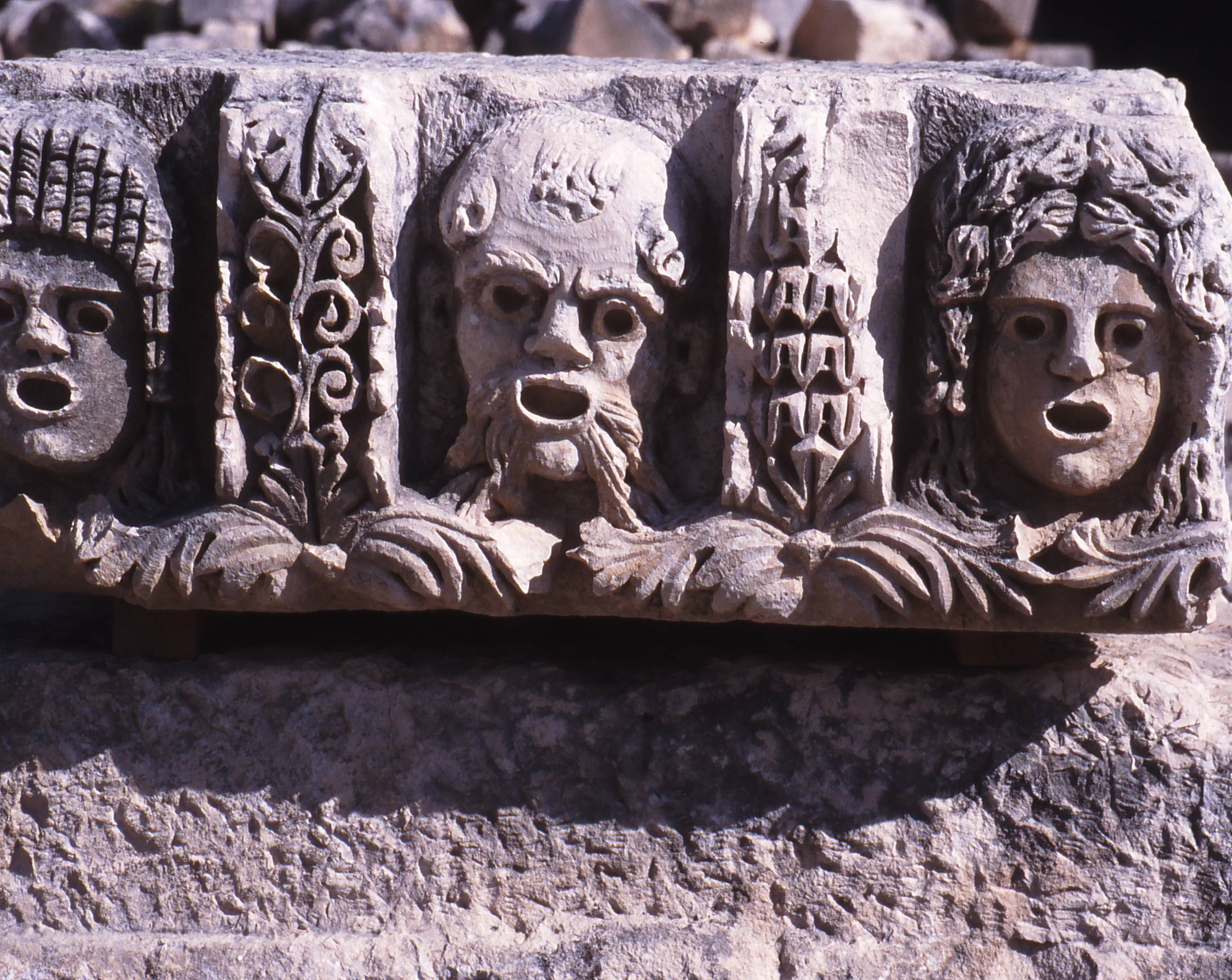 We visited other impressive tombs in Turkey too, including some Roman ones… 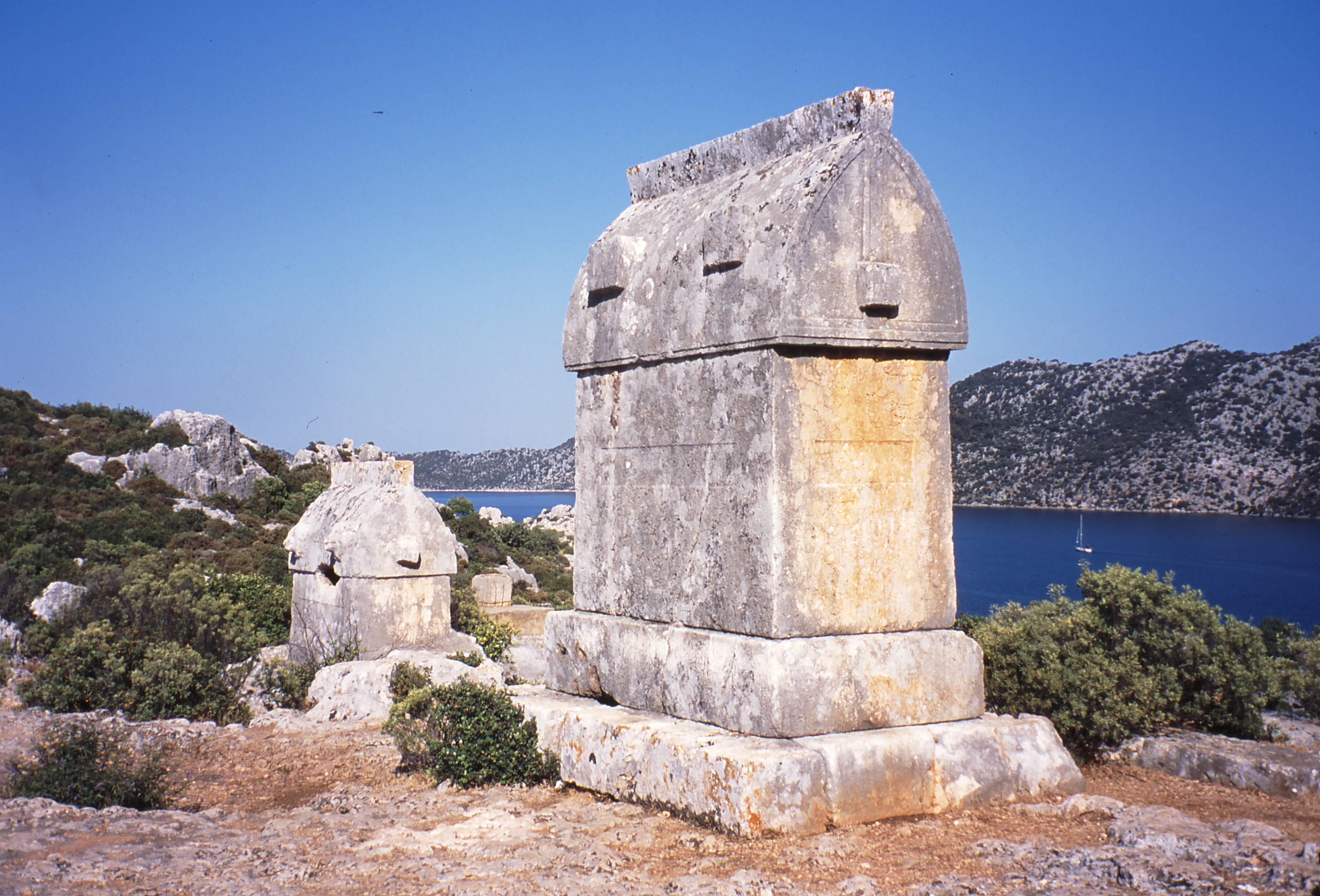 and this spectacular tomb dating from the 4th century at Kas. 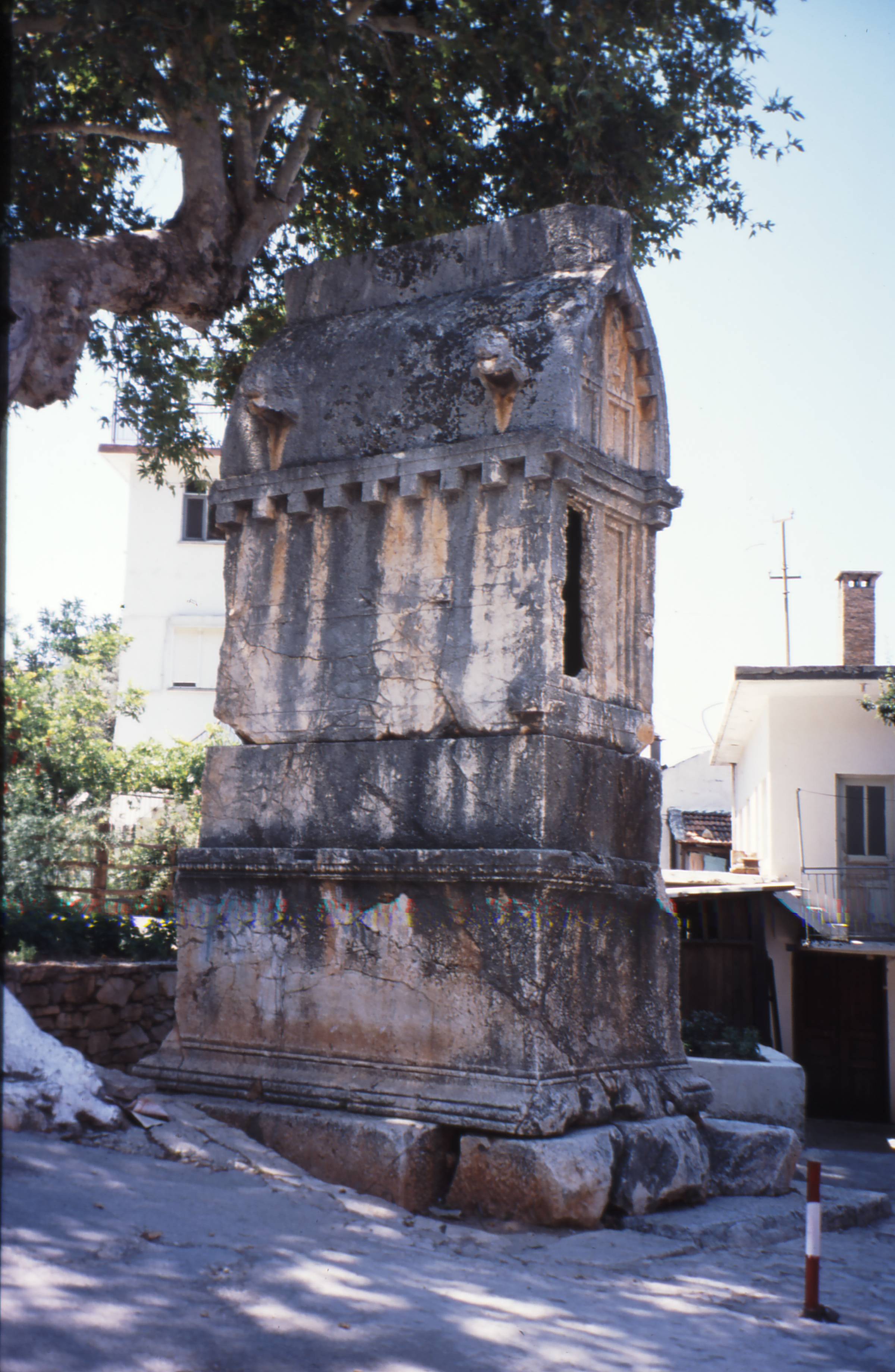