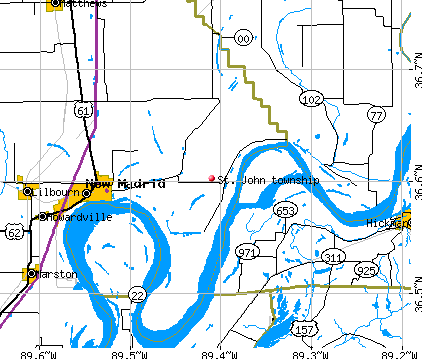 New Madrid, Missouri is located on the Kentucky Bend of the Mississippi River.  The town has an interesting history.  It was founded in 1778 by Spanish Governor Bernardo de Galvez (for whom Galveston, Texas was later named.)  He controlled the area that was at that time known as Spanish Louisiana.  Galvez hired Colonel William Morgan to recruit Americans to move to this area.  About 2,000 people came to settle.  In 1800 Spain traded the territory to France who promptly sold it to the United States as a part of the Louisiana Purchase three years later.  During the War Between the States the Mississippi River Battle of Island Ten War fought here.

Many centuries before the Europeans arrived in the area it was inhabited by a number of Indian tribes.  These industrious natives built numerous walled cities constructed of earth.  They contained mounds, temples, houses and other structures. These Indian ruins were eventually discovered and studied by archeologists. 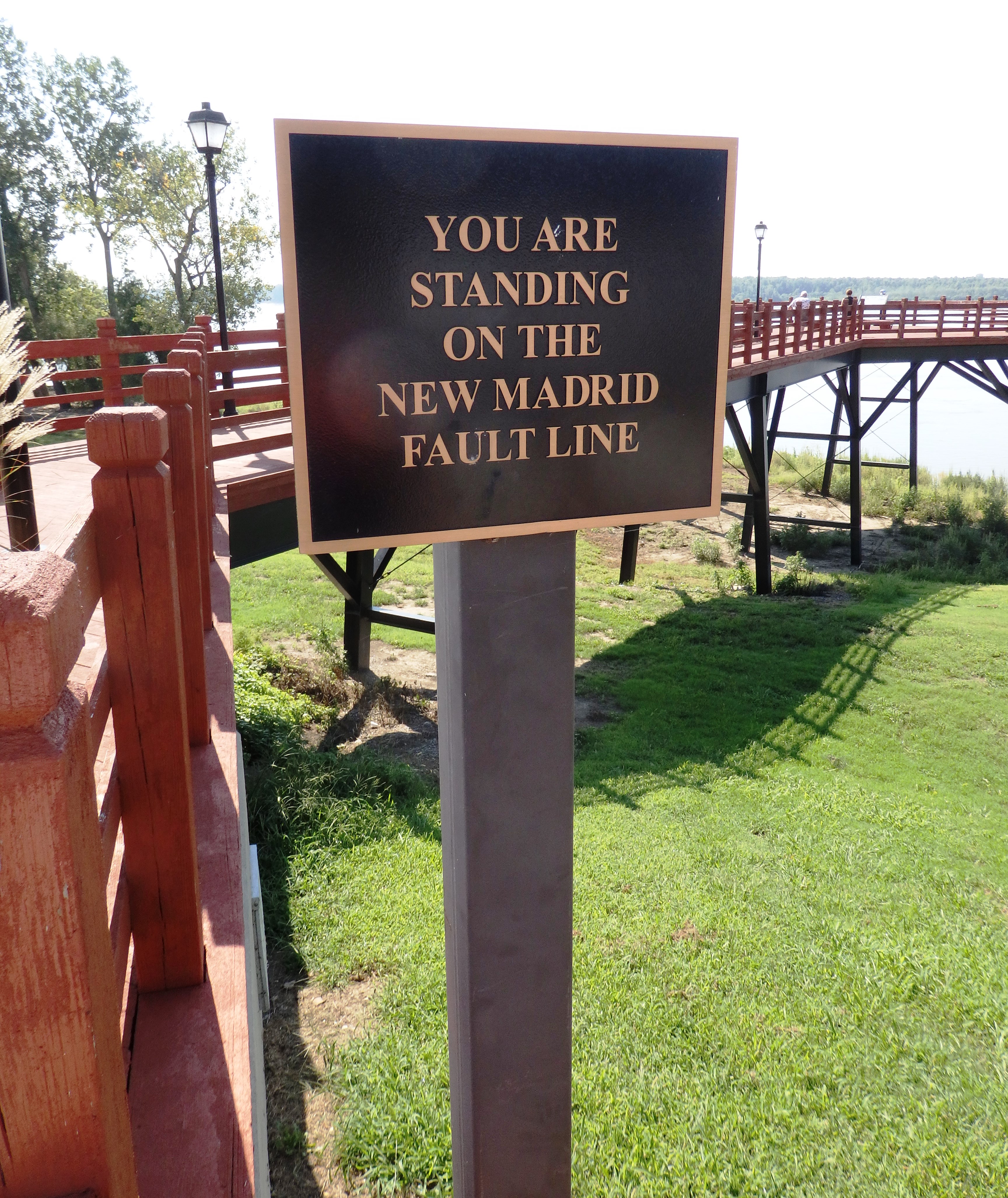 Unfortunately, New Madrid was established right on top of what is geologically known as the New Madrid Seismic Zone, one of the most earthquake prone areas in the world.

This poor Indian skeleton predates the New Madrid earthquakes by several hundred years.   It was bad luck that he was interred right on top of the fault line.  During 1811 and 1812 over 1,000 earthquakes hit this small town.  Two of those quakes registered approximately 8.0 on the Richter scale, the most powerful ever recorded in U.S.  The ground cracked open, forming seismic sand fissures that literally separated his thigh bones from his shins.  The skeleton was unearthed during an archeological dig in the early 1950s.  The photo was taken in 1955 by an expedition member.